Nruff reappears in Kirby Star Allies as an enemy. 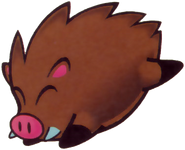 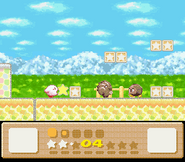 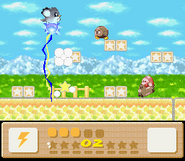