Regular enemy
Noddy is an enemy in the Kirby games, debuting in Kirby's Adventure. It's better to spit these enemies out at other enemies, as it bestows the infamous Sleep ability onto Kirby when inhaled.

Noddy's name references the phrase "to nod off", or doze off 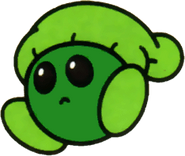 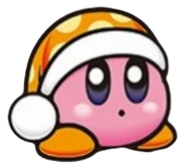 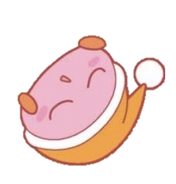 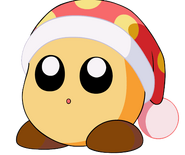 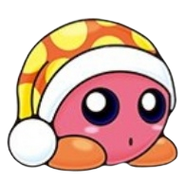 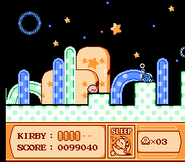 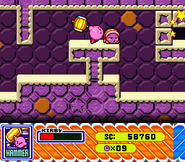 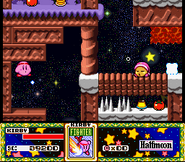 Retrieved from "https://kirby.fandom.com/wiki/Noddy?oldid=301807"
Community content is available under CC-BY-SA unless otherwise noted.