Kirby Wiki
Register
Don't have an account?
Sign In
Advertisement
in: Articles with non-canonical information, Kirby: Right Back at Ya!, Characters,
and 3 more
English

Monsters refer to the creatures utilized by Nightmare Enterprises in Kirby: Right Back at Ya!.

These creatures are sold by Nightmare for a very heavy profit. King Dedede often buys these monsters in an attempt to defeat Kirby, but in almost all cases Kirby is able to counter the monster's attacks and destroy them, much to the dismay of Dedede. Most are sent to him through the Monster Transmitter in Dedede's Throne Room, but Heavy Lobster was sent through a capsule, and Kracko had to be transported by air, in both cases due to their massive size.

Some mini-monsters somewhat resemble enemies in the Kirby games, with the wrench-armed robots resembling Gigant Edge and Blade, and the axe monsters resembling Hack. 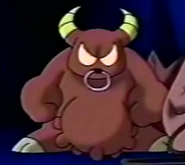 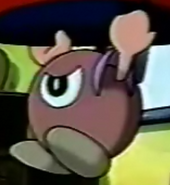 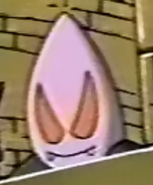 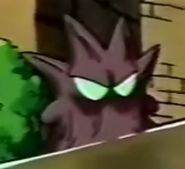 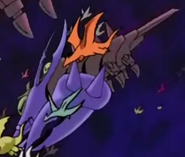 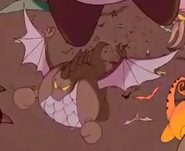 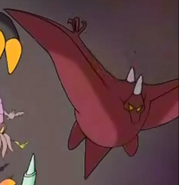 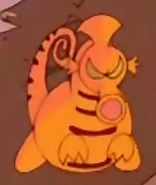 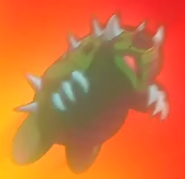 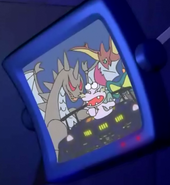 Another group of spirit monsters, also as seen in the second Japanese opening.