Maxim Tomatoes (called Bag of Magic Food[1] and Magical Food[2] in Kirby's Dream Land, sometimes referred to as simply Tomatoes[3][4][5][6]) are recovery items that restore all of Kirby or another character's Health when eaten. They are large, red tomatoes with a prominent black "M" in the center. In most games in the Kirby series they are the best healing item, since they recover all of a character's Health when eaten.

In Kirby's Epic Yarn, a Metamato (a tomato that resembles a Maxim Tomato made out of yarn) is the source of Yarn Kirby's shape shifting abilities. One is noticeably worn on the hat of the main villain Yin-Yarn, but is mistakenly eaten by Kirby (who thinks it's a Maxim Tomato) in the opening scene. This angers the yarn magician and prompts him to suck the pink hero into the sock around his neck, starting Kirby's adventures in Patch Land.

In Kirby's Return to Dream Land, some Maxim Tomatoes appear in Maxim Tomato boxes. They are red boxes with a Maxim Tomato on the side. They contain a Maxim Tomato and can be carried around until needed. Once held, the player can choose to either place it on the ground for later use or throw it, which will open it once a few seconds have passed (time in which it can be safely picked up again).

Reviving Tomatoes appear in Kirby: Triple Deluxe and Kirby: Planet Robobot. Always found encased in an Assist Star, they resemble gold tomatoes with a star on the center. They are given to Kirby by Bandana Waddle Dee when he loses to a boss three or more times in a row. In addition to healing Kirby's health when used, they will automatically revive him to full health if he has one in storage when he is KO'd.

In Kirby Mass Attack, a Maxim Tomato gives 100 points on the fruit meter. Since it takes 100 points to fill the meter, it is guaranteed that the player will get a new Kirby and/or a 10,000 point bonus when eating one. Also, in the Kirby Quest sub-game, the first three Chapters' bonus levels involve getting a Maxim Tomato from a certain character—Chef Kawasaki in the first chapter, Max Flexer in the second, and Chef Shiitake in the third. If the Kirby(s) successfully beat any of these characters, they will get the Maxim Tomato, which heals any hurt Kirbys.

The Maxim Tomato is a recovery item in all the Super Smash Bros. games.

The Maxim Tomato also appears as a sticker in Super Smash Bros. Brawl, where the design from Kirby: Squeak Squad is used. Usable only by representatives of the Kirby series, this sticker doubles the healing effect of eating a Maxim Tomato. 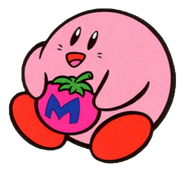 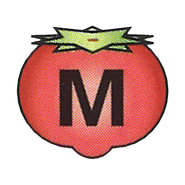 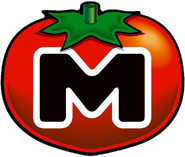 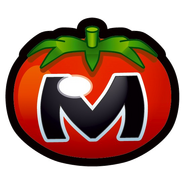 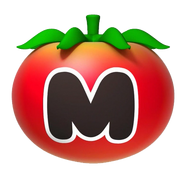 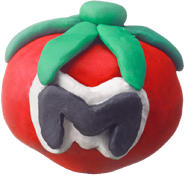 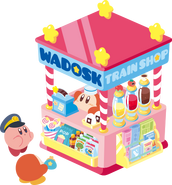 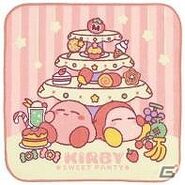 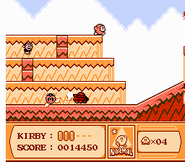 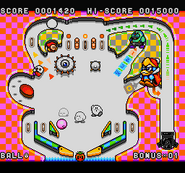 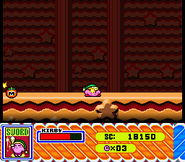 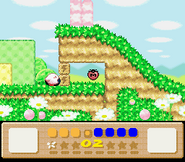 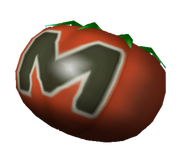 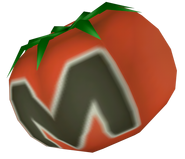 Retrieved from "https://kirby.fandom.com/wiki/Maxim_Tomato?oldid=323021"
Community content is available under CC-BY-SA unless otherwise noted.