Dragoon also appears as a legend-class support spirit in Super Smash Bros. Ultimate. When applied to a fighter, the fighter will deal more damage to giant foes. 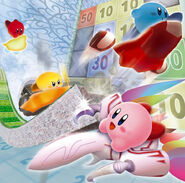 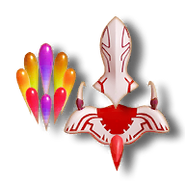 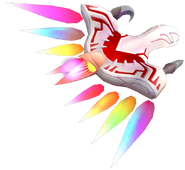 Super Smash Bros. Brawl (Trophy)
Add a photo to this gallery
Retrieved from "https://kirby.fandom.com/wiki/Dragoon?oldid=307077"
Community content is available under CC-BY-SA unless otherwise noted.