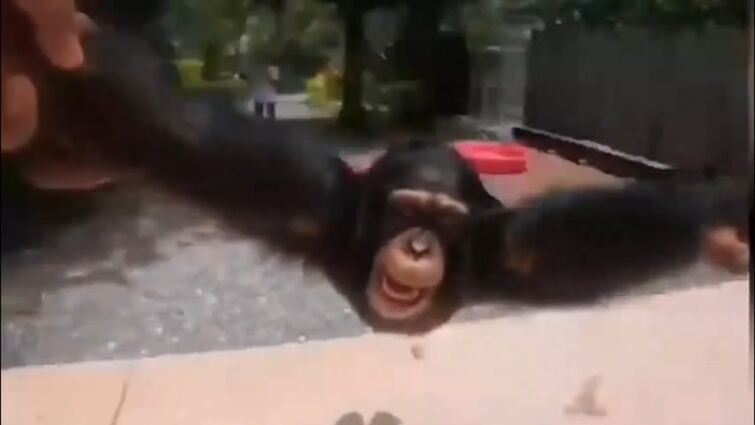 life could be a dreamYouTube

You can also draw LQP 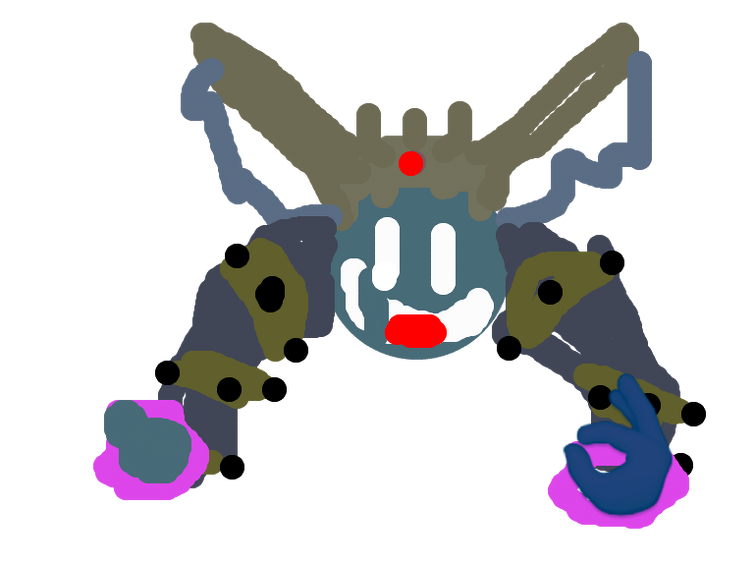 I know it's not an emergency or anything, but I just wanted to share this with you.

Thank you for being an awesome admin. I feel like you don't hear that enough. You've protected us from so much, and you've even stuck up for some of us when we couldn't. You do so much for our community, and you're honestly the best. I know it's your job, but I feel it can't go without being thanked. So I made you something. 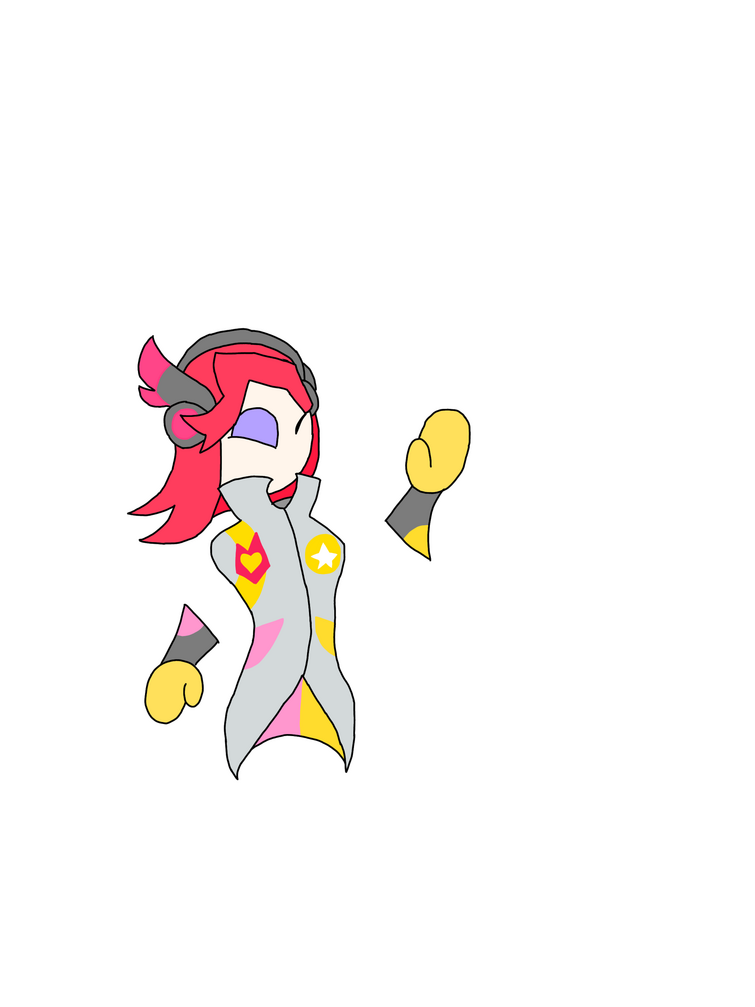 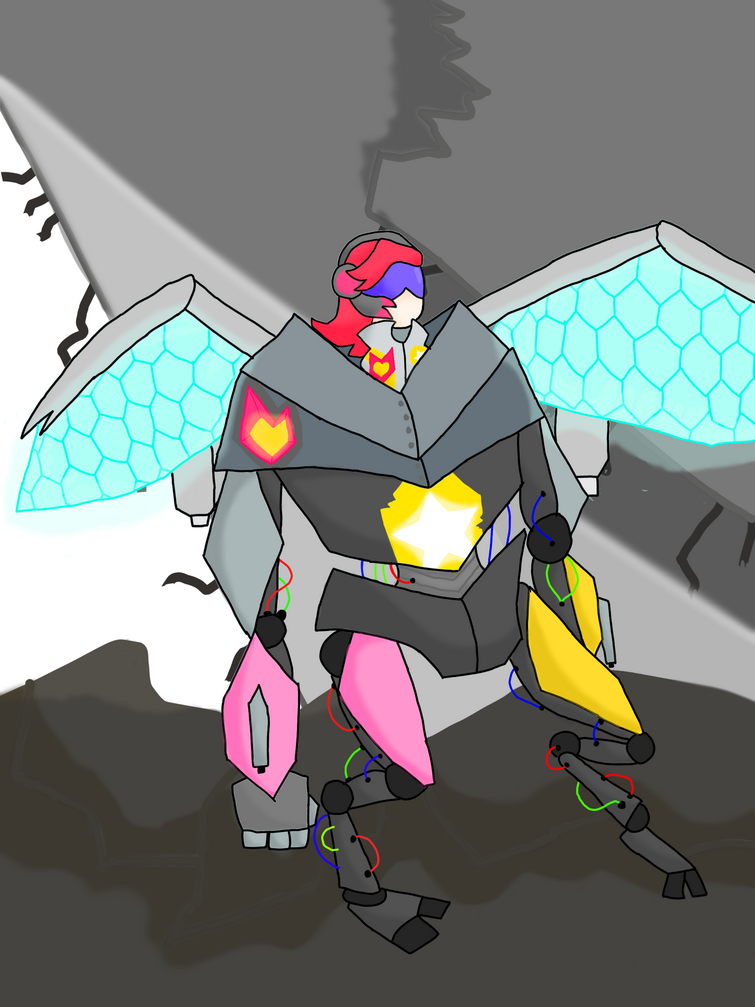 It's not much, and I drew them based off of your pfp. I don't know your pronouns, so I tried to keep the character as androgynous as possible. I hope you like it. I've had the Admin Armor in my head since the Wikipocalypse idea, and I hope you like it.

Again, thank you for all you've done for us. You're the best.

This sucks I just want KATFL I even switch to my wii and destroyed magolor over and over and over even the soul version got back from the wii to the switch and beated VOID OVER ABOUT 5x!!! please release KATFL.

I even made a fanmade enemy: 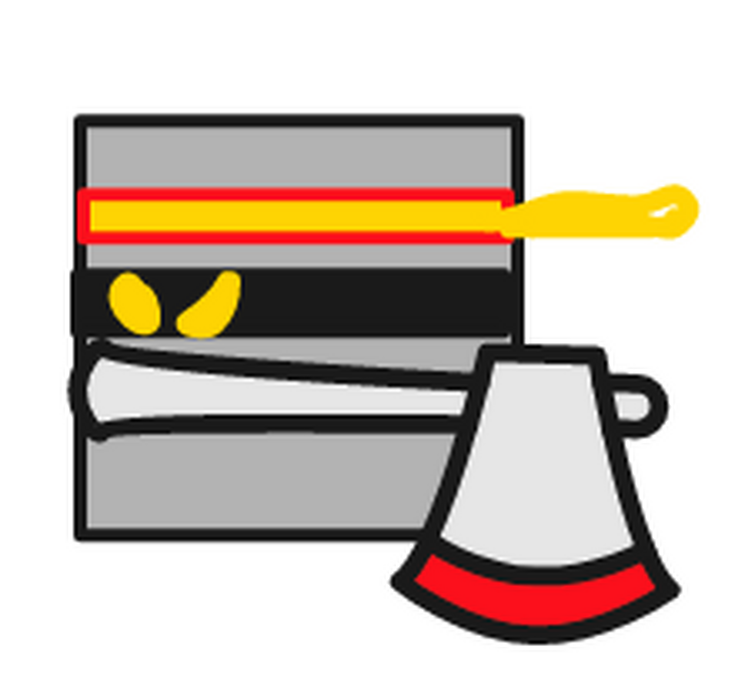 It was a combination of typical 2D Kirby gameplay that would occasionally switch to a 3D style, more similar to Super Mario Galaxy than Forgotten Land.

The 3D part had me jumping around on these small, star shaped platforms in space, and the 2D section had me run and collect stars in an ice level that had Metroid Dread esq machinery in the background.

There was a short portion of the dream that was SUPER similar to Forgotten Land, but all I remember was me seeing if you could fly like in 2D Kirby games, and wouldn't you know, you could, but only for a brief period of time. Bandana Waddle Dee was in it too, but he wore a beanie instead. He was also made out of clay.

Also, you could play as a classic looking, banana cream-colored waddle dee with realistic human hair, if you really wanted to.

It had hair physics, too. 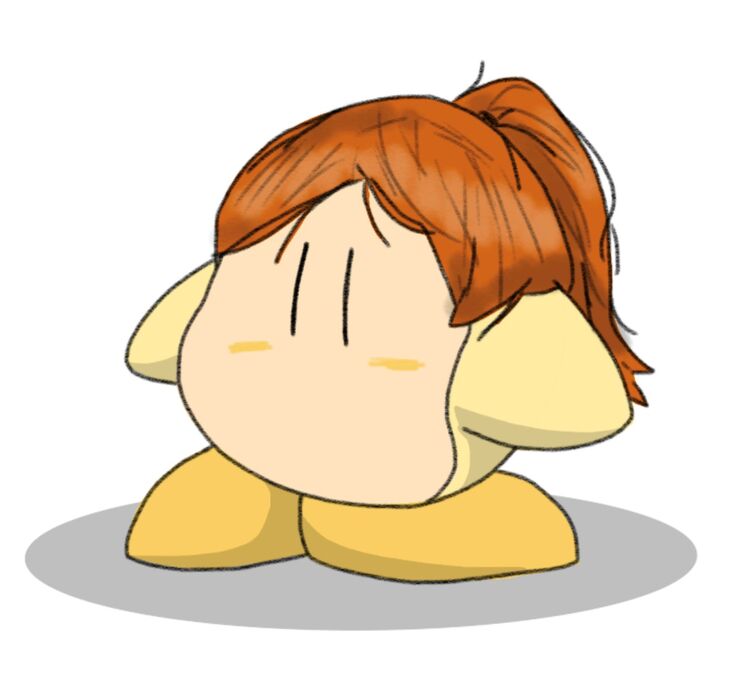 Edit: Just remembered. There was also a cutscene with Kirby, Bandana Dee, and Chef Kawasaki yelling at one another and it was animated like looney tunes, but still in 3D. Also, Kawasaki was more muscular and had ears.

(edited by JackATTACK! studios)
Waddle DeeKirby and the Forgotten Land 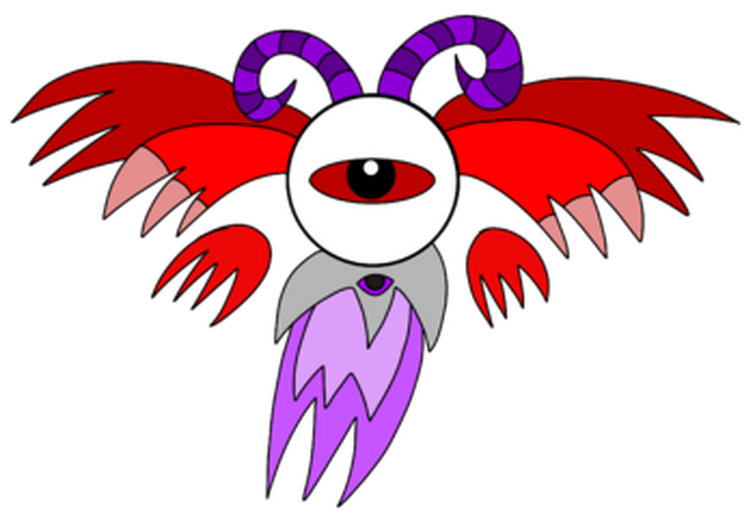 I think this wiki died...

Heyyy! Been a while huh? Yeah, okay. I haven't been the most active and there hasn't been word of an update in a while. But I promise Legend of Mosaic Moon is being worked on, and in the time of production, I'll try to toss out some Kirby content. Be it a drawing or a small comic, I'll try to be more active. I know it's late January, but think of it as a new years resolution.

Is anyone still here?

Does anyone know about Kipo the netflix show? if you do or want to then can you come on my wiki with this link https://kipoew.fandom.com/f

https://kipoew.fandom.com/f can someone join my wiki about a netflix series named Kipo?

Discuss Everything About Kipo Wiki | Fandomkipoew.fandom.com 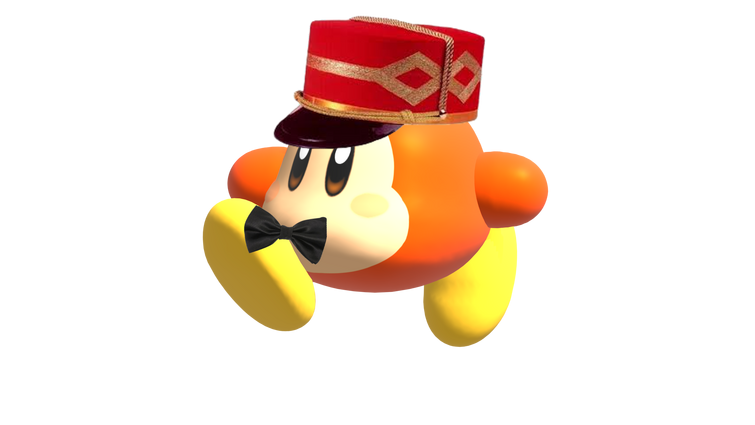 I also felt bad for chef dee losing 2 polls since you some of you want to see so... 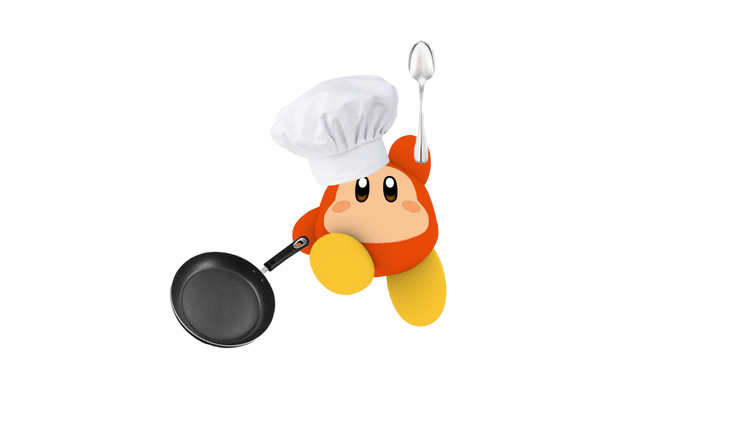 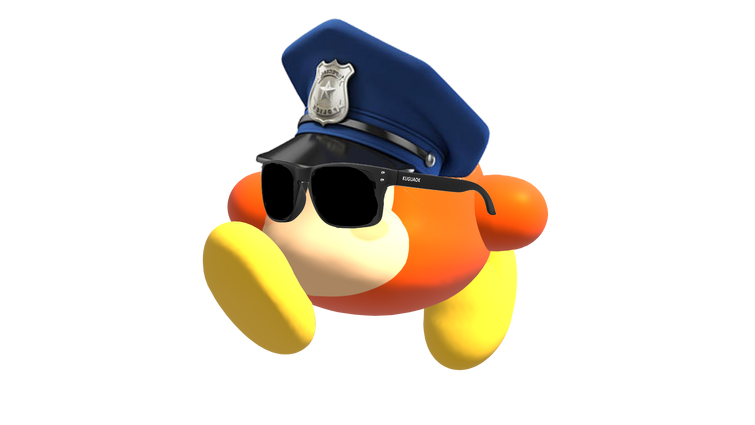 @TheGreatKingDedede39 you are getting a lot of workers

Here are the useless steps:

Step 3: Put the lettuce and garlic in the oven

Step 5: Quickly run to the oven and get the things in there 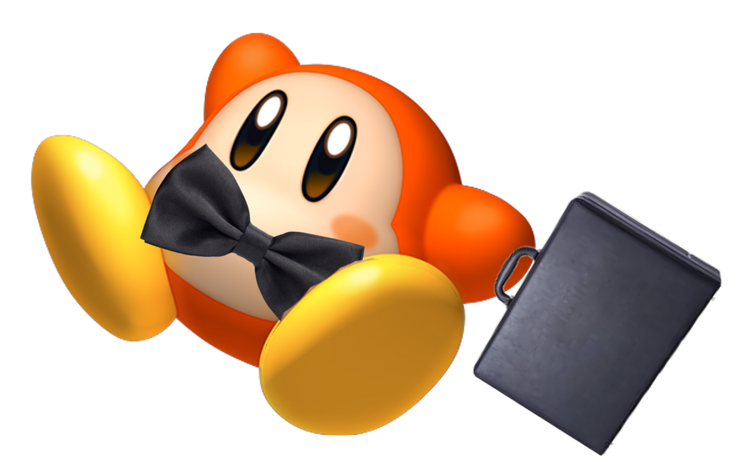 @Bandana Waddle Dee 003 you ask me to make this 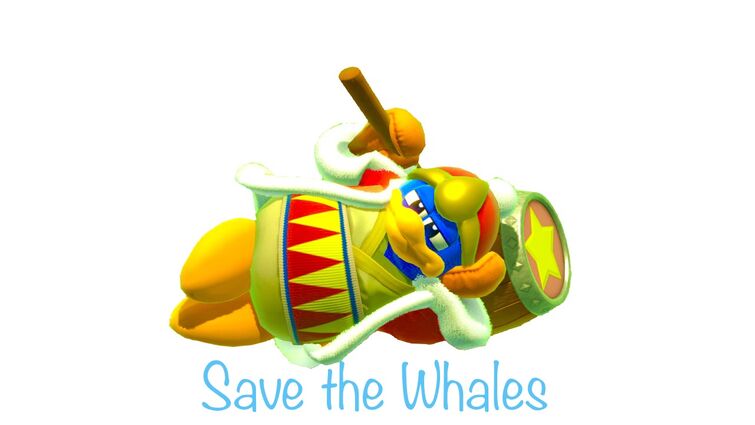 Vote me for *insert party here* and together, we will save the whales!