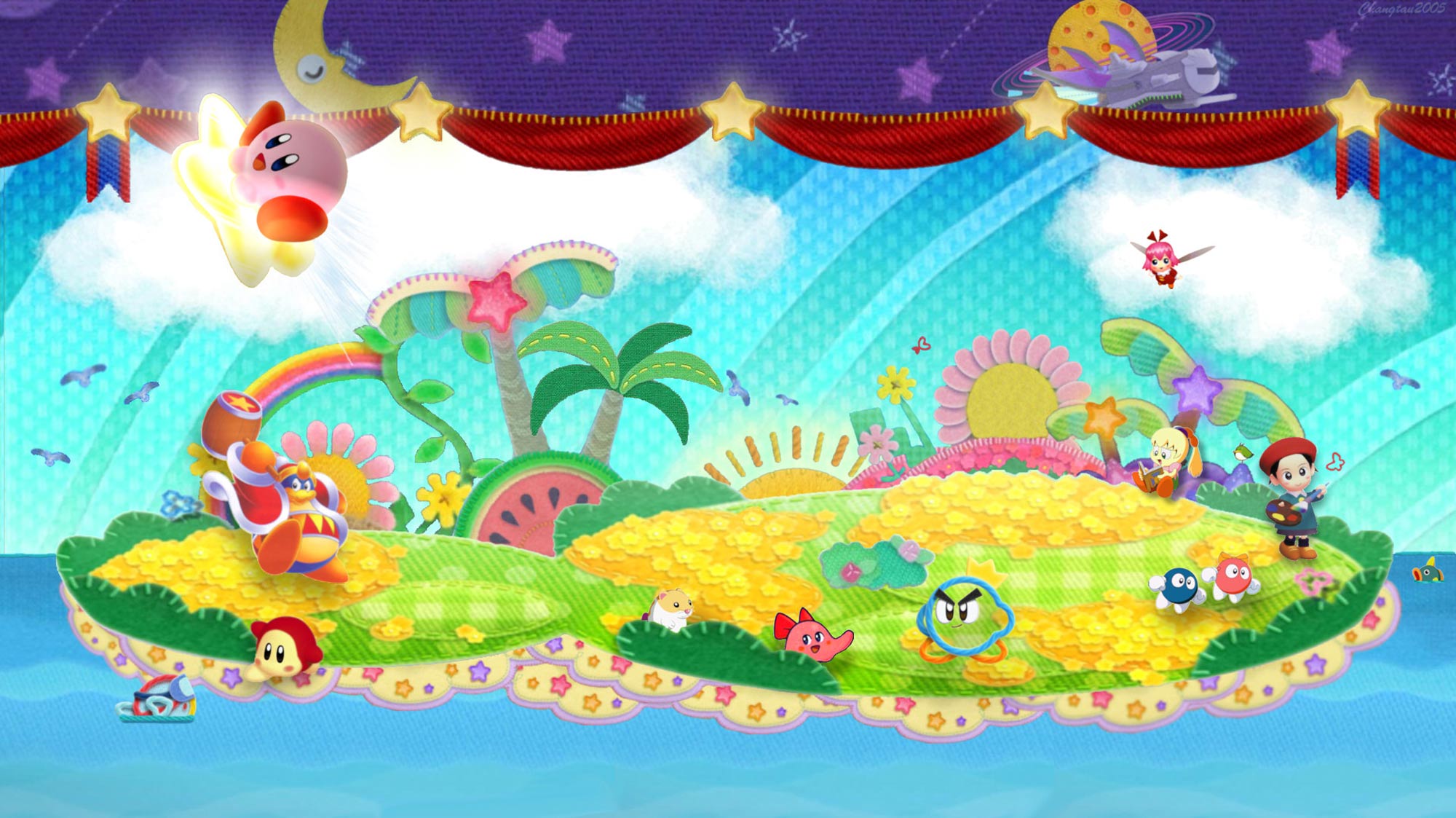 I think the better question is, "Why isn't it made a canon Copy Ability yet?"

Can you learn how to take a compliment? People are complimenting your work and you're acting confused and rather rude. Try to behave yourself in the future, or you'll be facing down a block. You're already on thin ice.

Sorry that I responded late to the Report, by the way.

(edited by Meta Kirby52)
A reply to BlanketStealer
1

Hope you enjoy your stay! Don't hesitate to contact a moderator if you have a question or any concerns.

Galacta Knight already has angelic wings like that, so it's probably yes, "many wing cool" 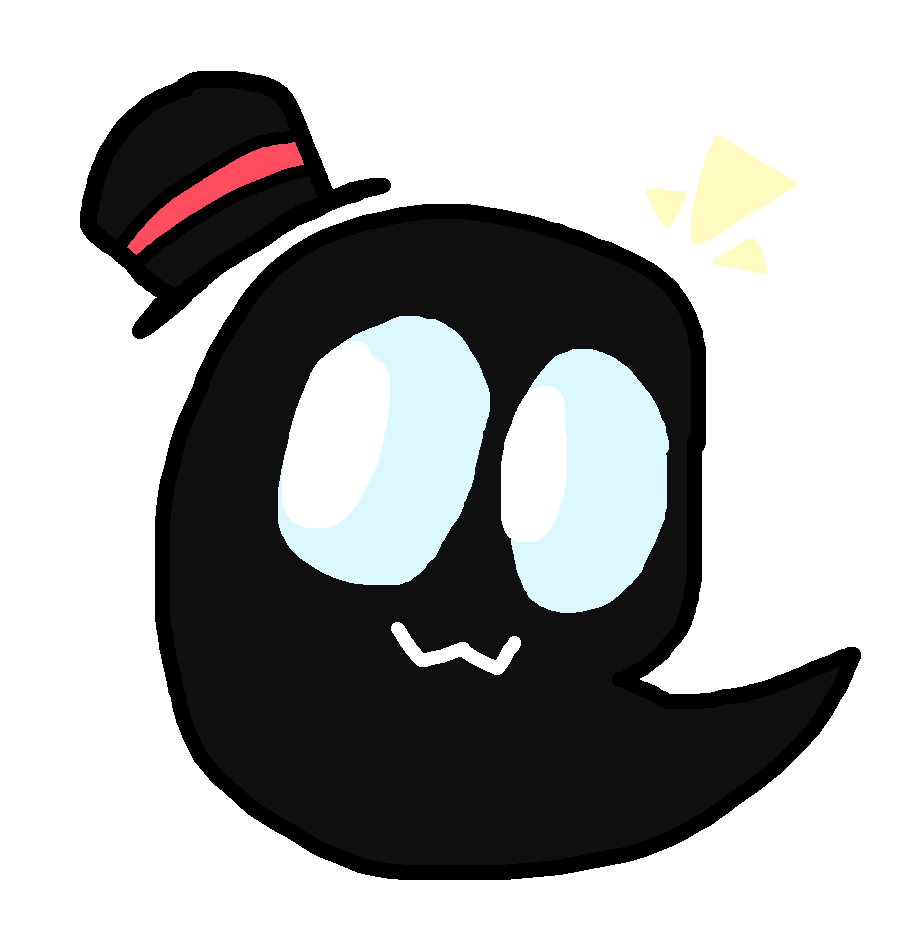 My mouse wheel's been acting up lately so it sort of hampers my ability to draw, but here ya go.

Good stuff as usual, man! I like your takes on Kirby tracks... and that being said, it's been a bit since you've posted here (although I understand that), so I hope you've been doing well!

Well, that's not to say we're without trouble users and incidents every now and again... and yeah I may not talk much but I do a sweep every now and again, pretty sure the other two do as well. Sometimes things can slip in the cracks for a few hours, but we try our best to resolve it once we get the time.

I'm not really a stickler for categories, but ya did good here. Even if you messed it up, no problemo.

Super Kirby Clash expands on TKCD in pretty much every way. Even if the online missions are a bit dumb.

His fate was to be absorbed by a little butterfly boi. RIP Galacta Knight.

There isn't a singular author of that article; it's been edited and revised over the course of thirteen years, so most of the people who worked on that page are probably long gone. Furthermore, we consider the anime and video games to be their own separate canon; just because something happens in one doesn't mean it happens in the other.

Lastly, you are taking the term "clone" a bit too literally. We can refer to them as "copies" but that's pretty much the same term. It's the easiest and most convenient way for us to label the copies of Kirby as "clones", rather than make up "canon" and logical ways they could actually exist (for games like Air Ride, RtDL and so on)