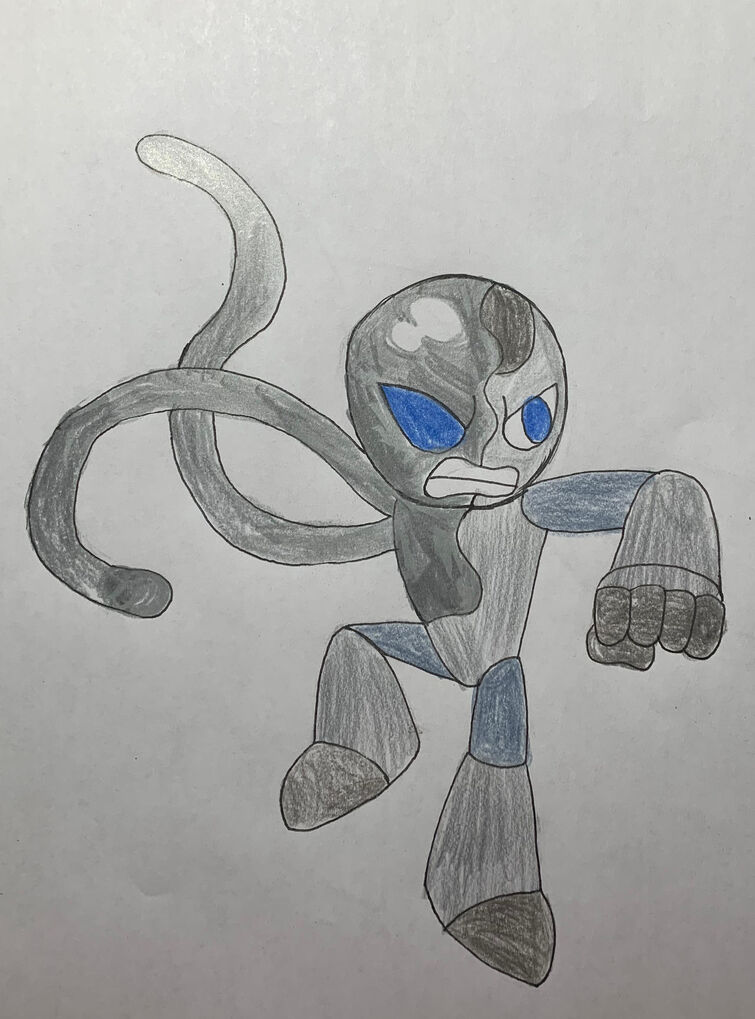 The Military top secret weapon "Project Metal" was created with the purpose the destroy the 5 pollution monsters and 4 elements of nature.

A Scientist named Professor Techno See's the 4 elements as a threat. So he agreed with the military to create "Project Metal"

The Robot A.I. is made of pure Gallium with it can shape-shift its body into spikes and Blades and in its default form it wields a lot of guns

You are so guessing expert for yourself

Anger that won’t be let go of is something

Was I being rude or something?

Probably to bring sins to Dreamland and turn it to ashes

So do the seven harbingers works for Nocqxeketz?

Thanks for finding out for this

So Nocqxeketz is the main antagonist in this Kirby RP your in?

Finally, I finally knew it was Nocqxeketz!

I finally figured it out!

Brain Fart is a insult to us all

I wish that Dark Matter fused with a doomer

I wish that Dark Matter fused with the carnage Symbiotie!