Probably won't decide to finish until I get home, so here's a wip of my recreation of The Forgotten Land art. 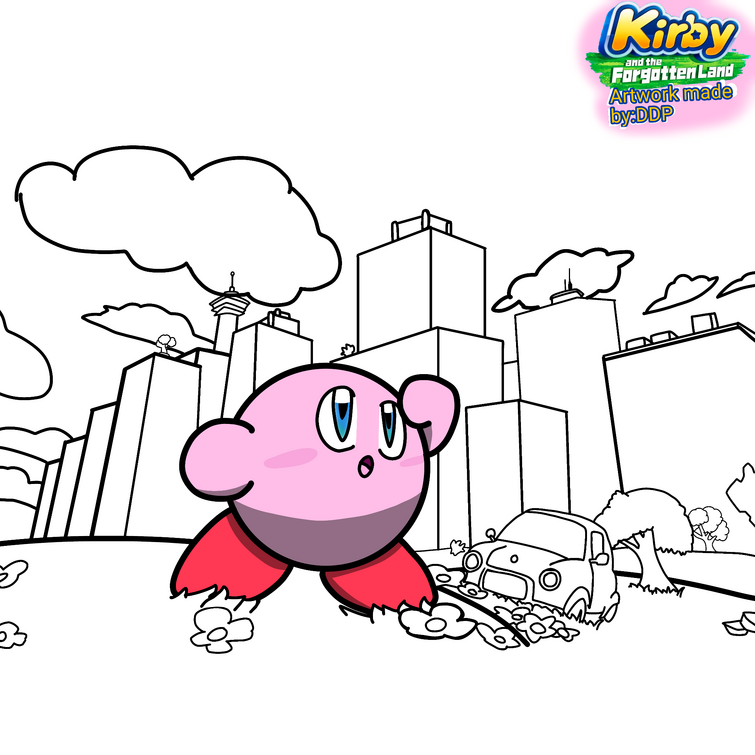 So, i've been dragged down a hole of turning my Kirby FC's into humans. And these are some arts of em I made. 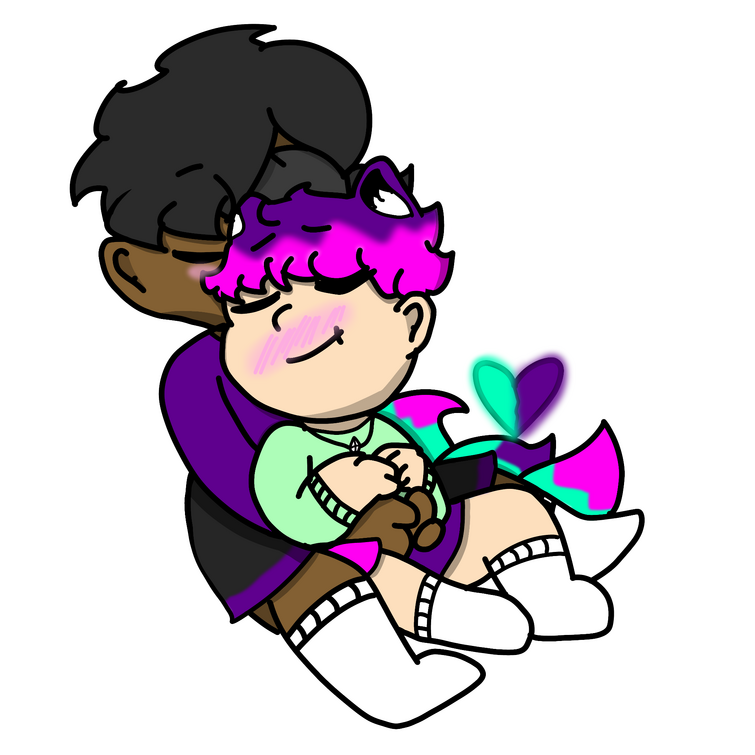 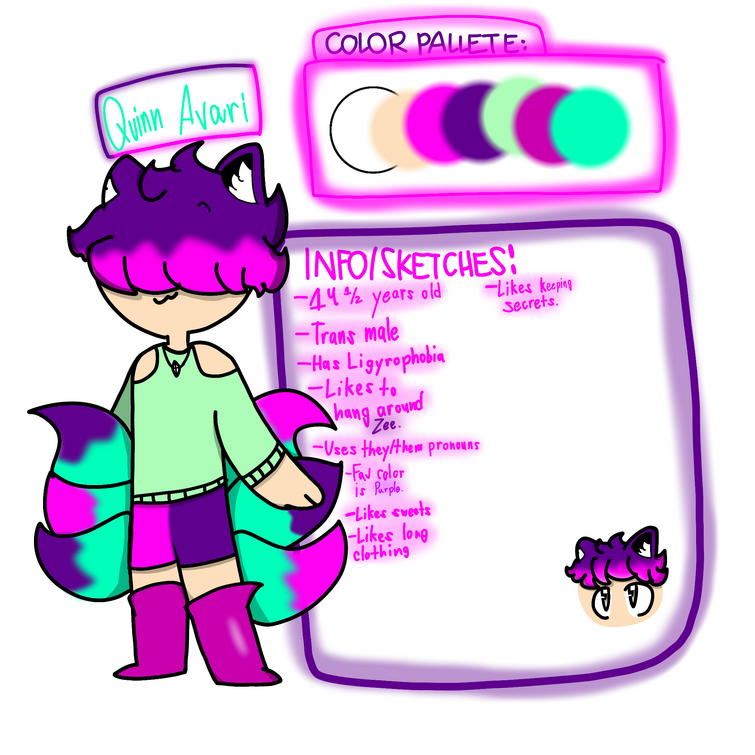 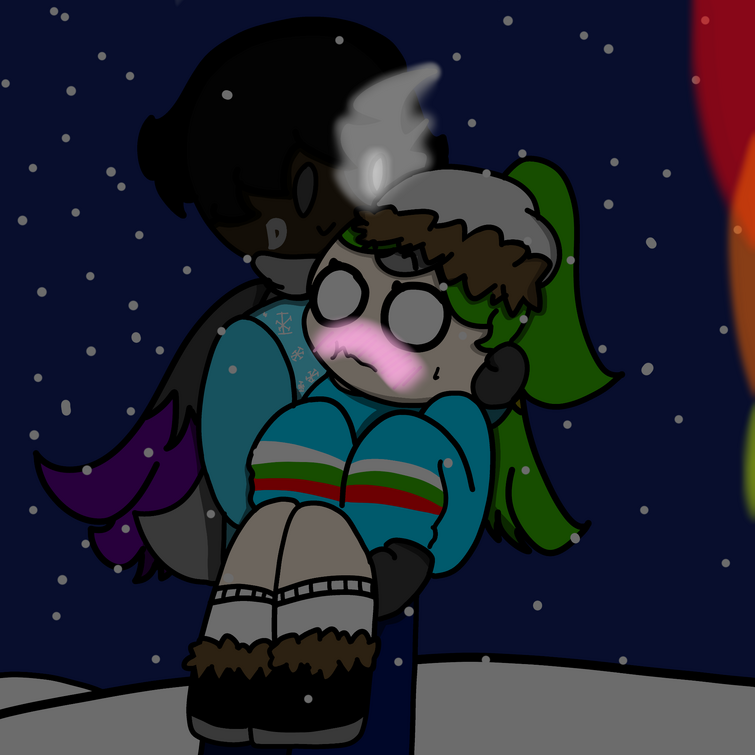 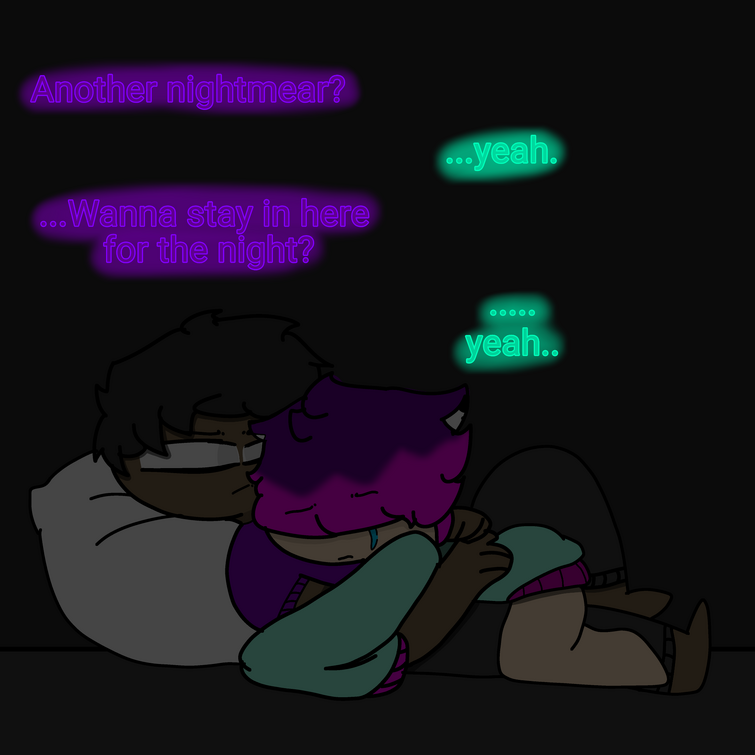 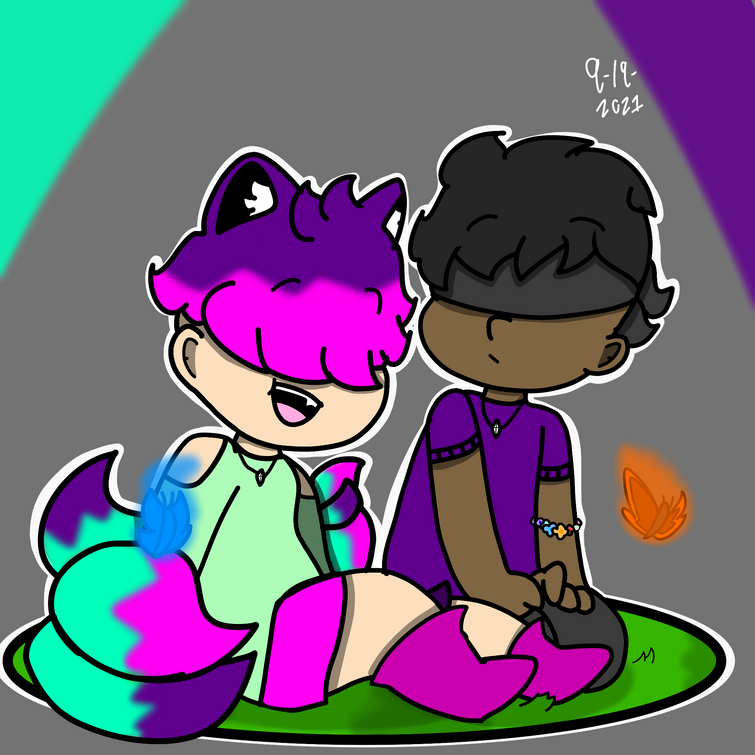 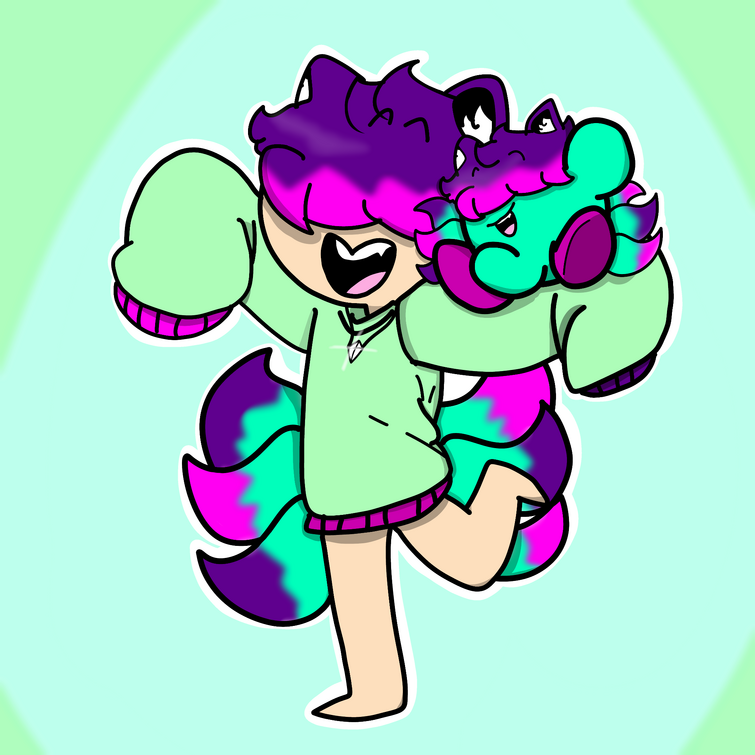 I love drawing them to much, help.

This is the skin that I came up with btw. 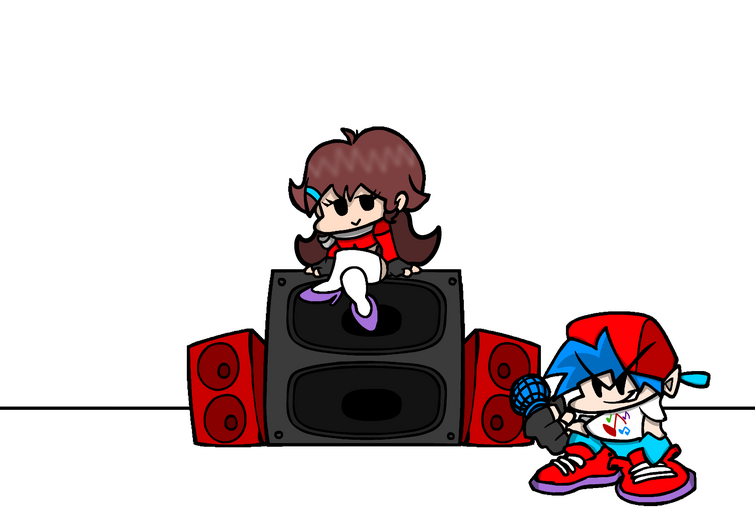 So while I was making more skins(because why not) I had a thought. If there we're skin changes for the VS Levene and my future mods, would you guys like it? Or would you rather me just stick with the normal skins? 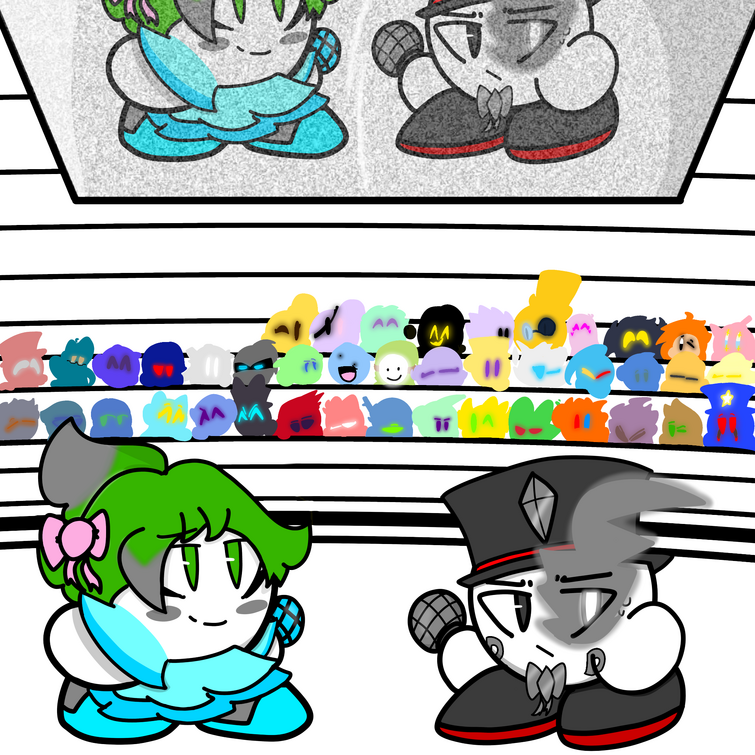 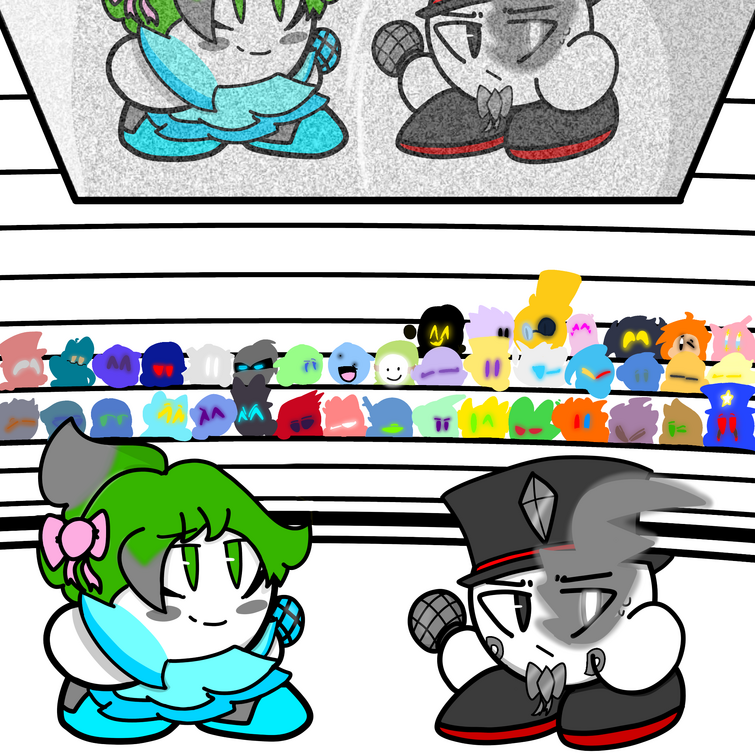 Imagine going to a restaurant with your girlfriend, only to end up being dragged to a stage to sing in front of literal millions of people.

I'm adding characters in the bg, if you want yours in, than feel free to comment your oc and ill add em. 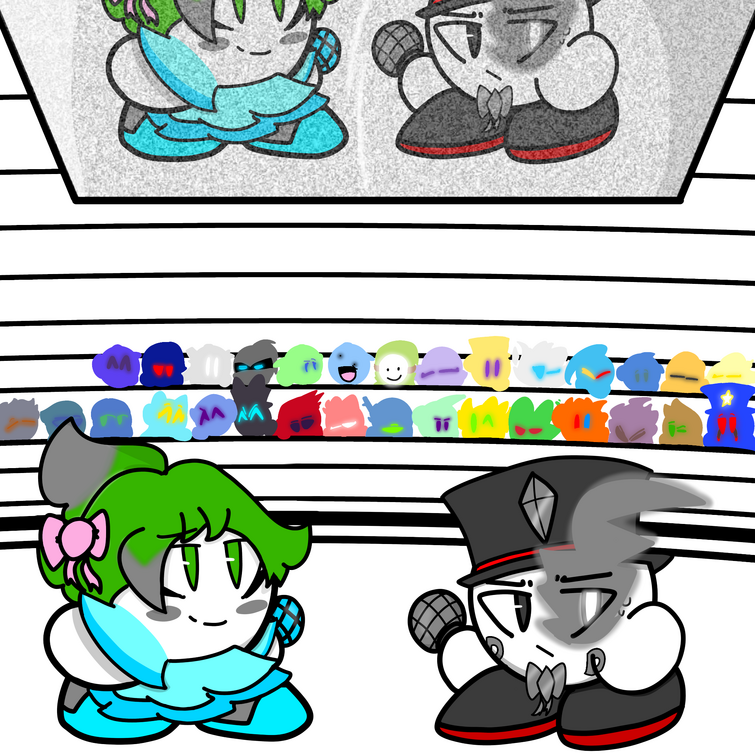 Hello Peoples, it is I, the person i'm sure most of you don't even remember.

It's been a while since i've posted here. And i've been upgrading my art skills. I'm also in school again so thats fun.

Anyways, wanted to show my most recent art peice, so yea. 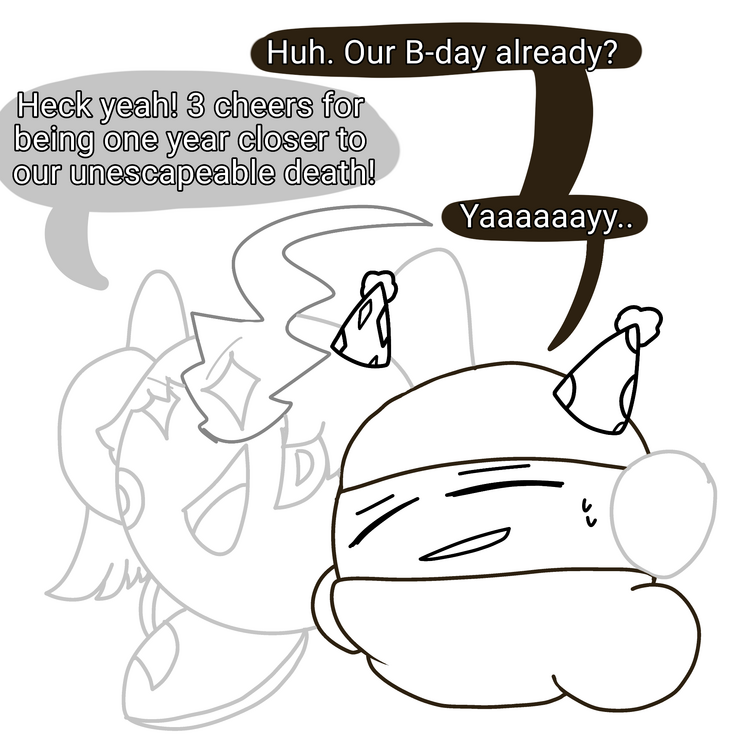 I.. can't really tell if that's a complement or a insult..

Thia is the type of guy I am. Y'know, the guy who SOMEHOW misspelled Birthday. 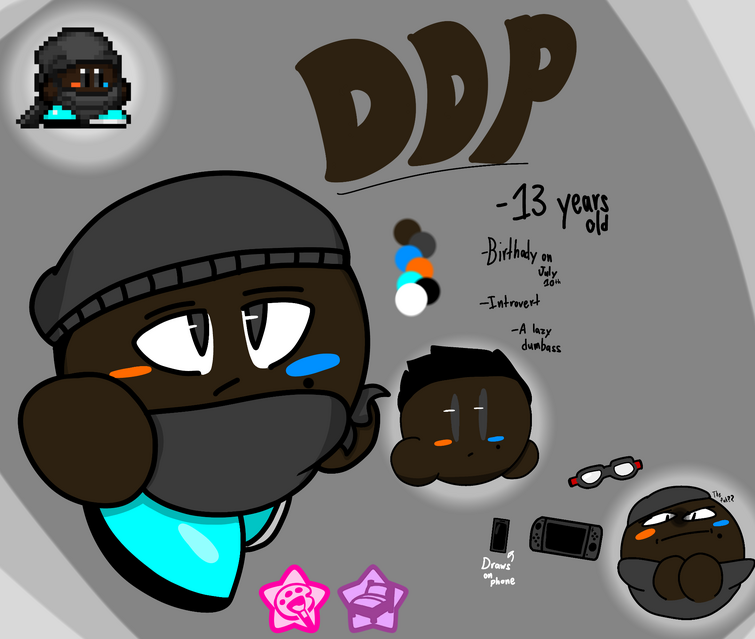 Oh yea, I also go by DDP on some sites. 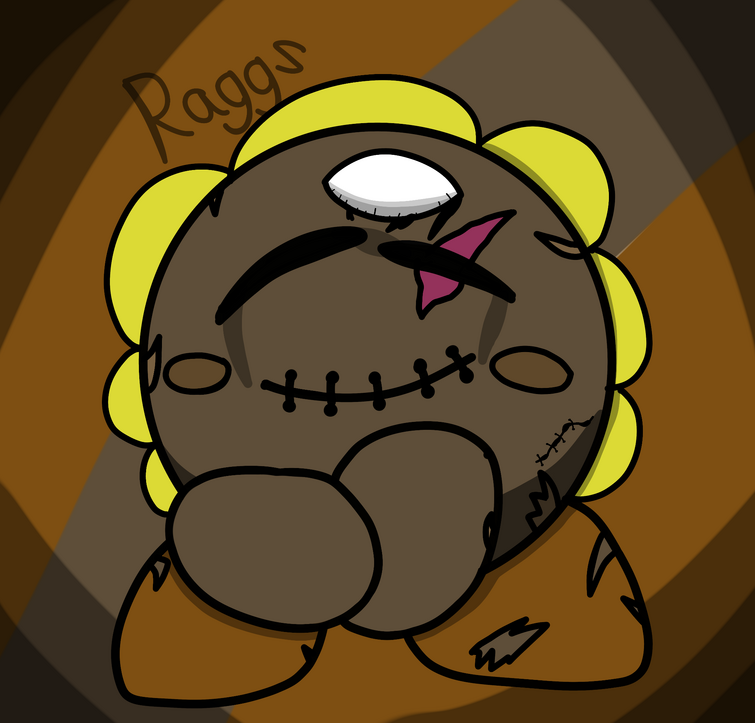 This was first a character that came into my mind. Then, I made a backstory. Then I wanted to make an fnf mod, but decided to not.

So, i'ma tell you his backstory now. In the most laziest way possible.

Ok,sooooooo, at first he was a normal doll. He was made by someone that gave him the ability to have his own thoughts, ambitions, things like that. One day, he got "adopted" by a girl named Emily. They both grew to be attached to each other. Emily would like to play with Raggs, and Raggs enjoyed it. As the years went by, Emily became more dependent. More emotionless. And eventually, she and her family moved out, and abandoned Raggs. A few years later, the village he was in got ambushed by Dark Matter, and one just so happened to posses Raggs. But he still had control over himself. He was able to walk, talk, but he still couldn't do things like move his mouth, or blink. When he was possesed, his very first thought was to kill Emily. All those feelings of thinking Emily left him for good, along with a Dark Matter's possesion, corrupted his mind, and made him how he is now. A serial murderer who hides behind a smiling face.

Huh. Other than those 2 issues they look pretty alright to me.

For my mods, i'm planning on making BF and GF into Kirbs.