All posts by Cuckoo Kirby fan

A reply to AWESOME CLASHER556
2

They only showed like 5 tho. Sword, Cutter, Fire, Ice, and Needle.

Didn't think they'd bring Needle back for this one ngl

I know that the Japanese Twitter and some other Japanese resource said something about a "Beast Army."

So I guess the main antagonists are a bunch of beasts? Like that punk gorilla guy.

A reply to AWESOME CLASHER556
2

They showed Copy Abilities in the trailer tho

A reply to Shadow Dedede
2

Maybe it's because of the modern look of the abandoned city or whatever. It's kinda surreal ig

BUT I AM HYPED AS HECK FOR THIS GAME MAN

A reply to Shadow Dedede
2

Hm, iirc, Waddle Dee's were in cages, and the gorilla guy had a cage with some around his neck, so I'm guessing he's a servant of the main antagonist?

I think the story is that Kirby and his friends wandered into the Forgotten Land and were attacked and captured by the antagonist, and so now it's up to Kirby to save them. Maybe the antagonist is an ancient being who is against modern-world people intruding in their lands?

If I had a nickel for every time Nintendo accidentally leaked a Kirby game, I would have two nickels, which isn't much, but it's weird that it happened twice.

Anyway k wsjpsndjoamdjwjsns YEEEEEEEESSSSSS NEW MAINLINE KIRBY OR WHATEVER!!!!! Now I finally have a reason to come back here lol.

Can't wait to see it in action in the direct!

@D. Schrute I'm fine. It was only hurting for the morning, and like I said, I got tested and came back negative.

Idk it just was. I think prolly 'cause of my cold or whatever it is.

Yeah but now it's just muffled.

It's probably because I've been sick since last friday (don't worry it's not covid we got tested and came back negative. We got the vaccine already anyway)

Well, that explains why my ear was hurting like heck this morning...

I think a 3D Kirby game would be kinda like Super Mario 3D World/Land, which are basically 3D versions of the 2D Mario games.

I thought the website was hacked or something lol

Anyway remember those leaks I talked about earlier this summer or something? I think this is a placeholder for one of those two Kirby titles. Maybe it's the spinoff since that one was said to release this year? 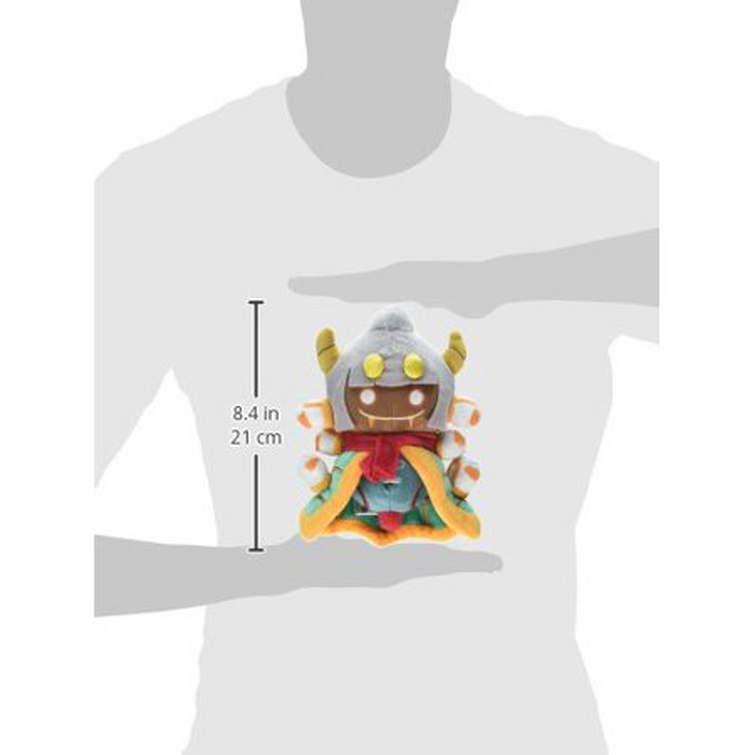 Gently hold him by placing one of your hands flat agains his bottom. Then, place the other hand flat on his head in order to give him infinite head pats.

That kinda explains things a bit. How he was making a lot of art in a short amount of time. I was getting kinda sick of his art spamming tbh. Glad he got his dues tho.

What on Earth did I just come back to

The ones Hyness uses aren't the Heart Spears tho

3D would be nice but I wouldn't mind if it ended up being another 2D game.