All posts by Jamabastion Hyness 99

(along with two other sonas I made while I was gone) 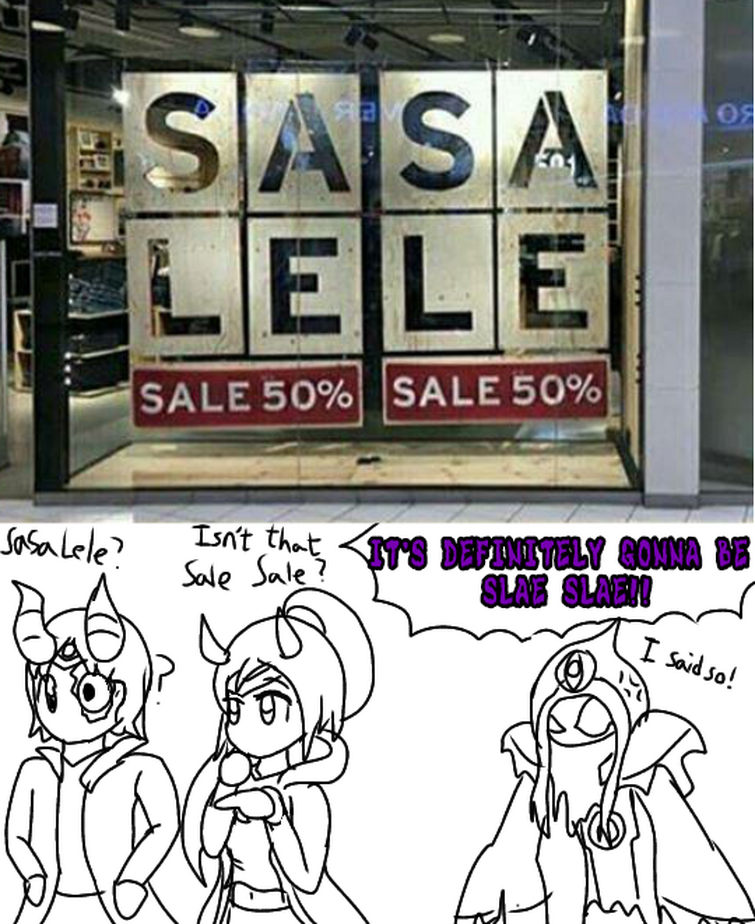 A reply to Diff Juns
1

I suppose I'm into Kirby for 10 years, more or less

Well glad to hear that!

See? good times will eventually arrive no matter what :3

Why is Chao always so sad? I don't want anything terrible happen to her, but I'm also feeling so bad of not helping at all. I'm starting to doubt if praying every night actually works at all...

I can imagine she's a good friend to Lybiri uwu 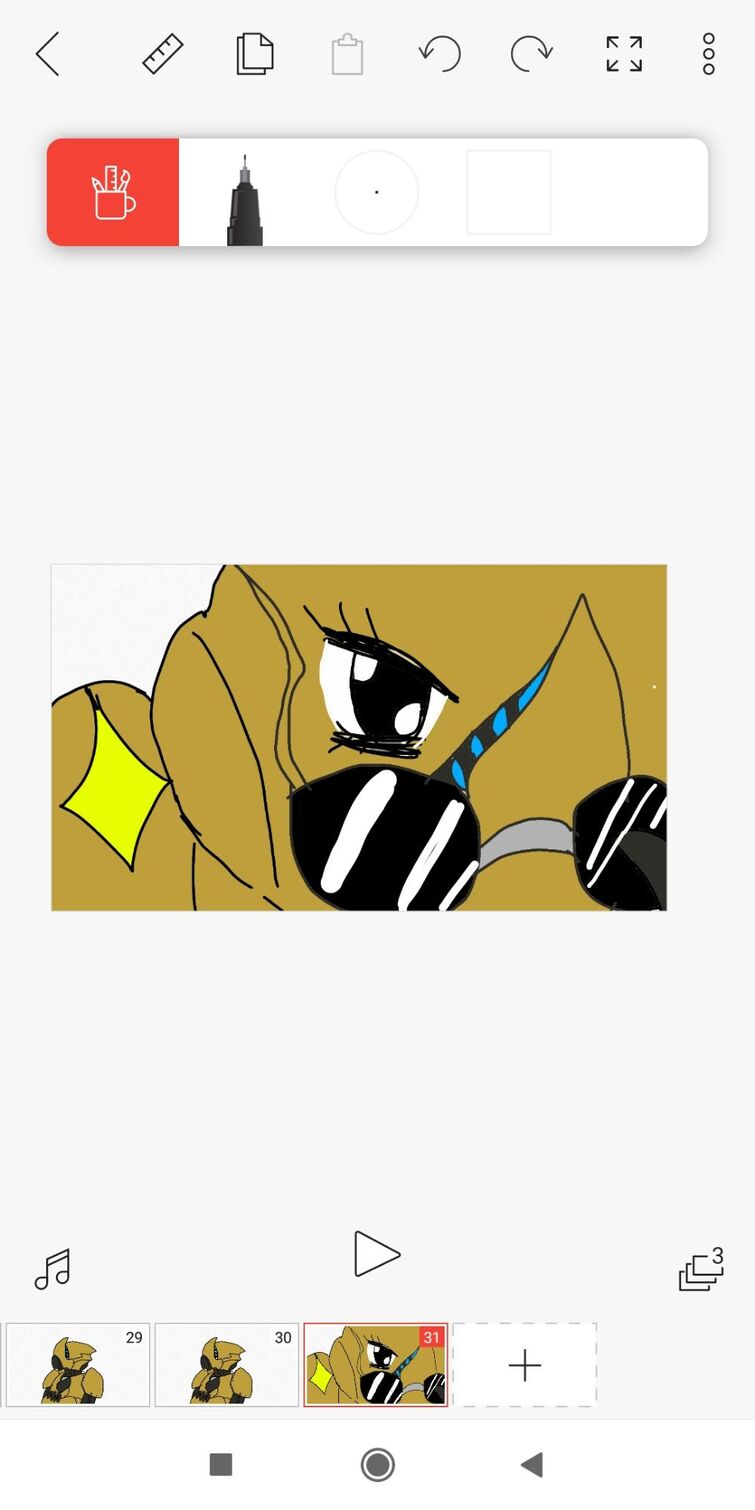 A reply to Heart David
0

It's perfect for Halloween :')

The reasons are very simple

One is that school has started recently but this time I'm not allowed to use my computer at school during recess time as I used to, so I can't chat with u guys

Two is that I have been playing a more "mature" game called Warframe recently and I'm completely ADDICTED to it. Sadly such affection to that game has made me forget the time I had with u guys... Until today u_u

I promise I'll be more active here in the future, and I might try to mend those relationship between me and my friends which I haven't talked to them for a even longer time, mainly @Chaoticfangirl234 since... Well, I saw those consequences she faced and posted in dA and I really want to help out, at least keep her positive... (Am glad that she felt better now, but I still feel a bit guilty for ignoring her when I shouldn't be doing so)

I apologize for this sudden venting as well. I got quite a lot of stuff to express, and most of all: I regret having vanished in this place...

This place I used to call my second home ;-;

School has been keeping me busy and I don't have time to finish artworks ;w;

But well, at least I finished the sketch so it's still something- 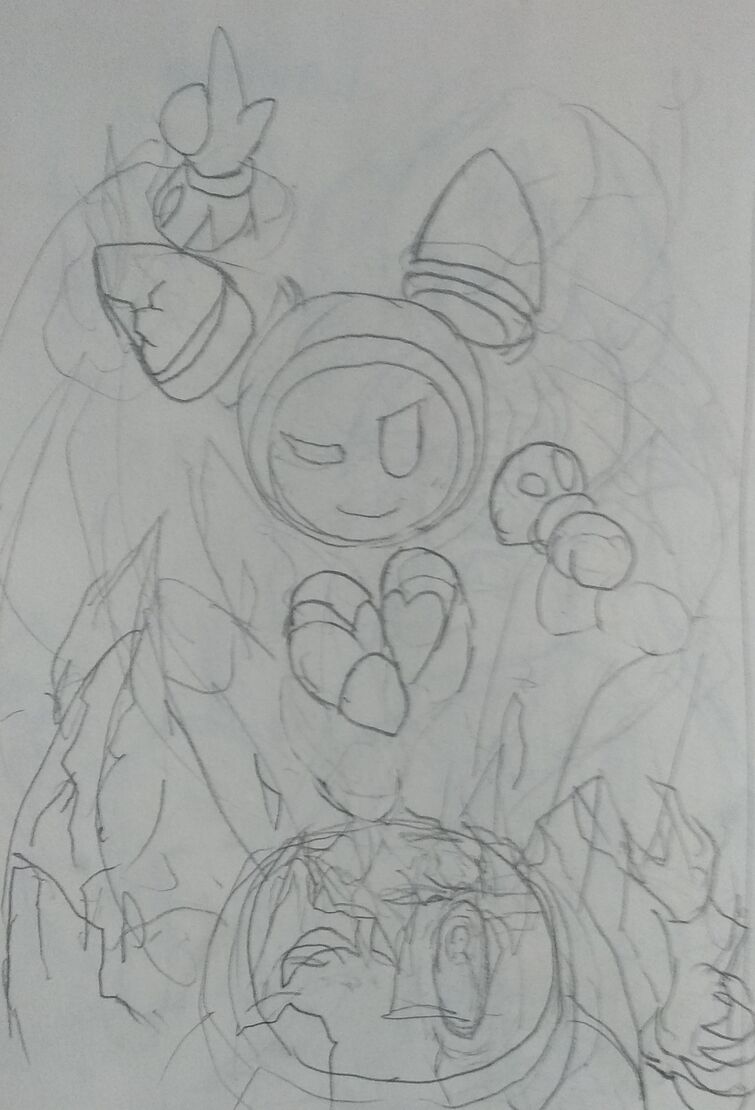 Yo enjoy ya stay

YES YOU'VE GOT HUGE IMPROVEMENT, BETTER THAN ME ;;W;;

Sorry for not being active again ;w;

But at least I did something today to please-

I mean, to let y'all look at

An artwork I have been delaying for so long :') 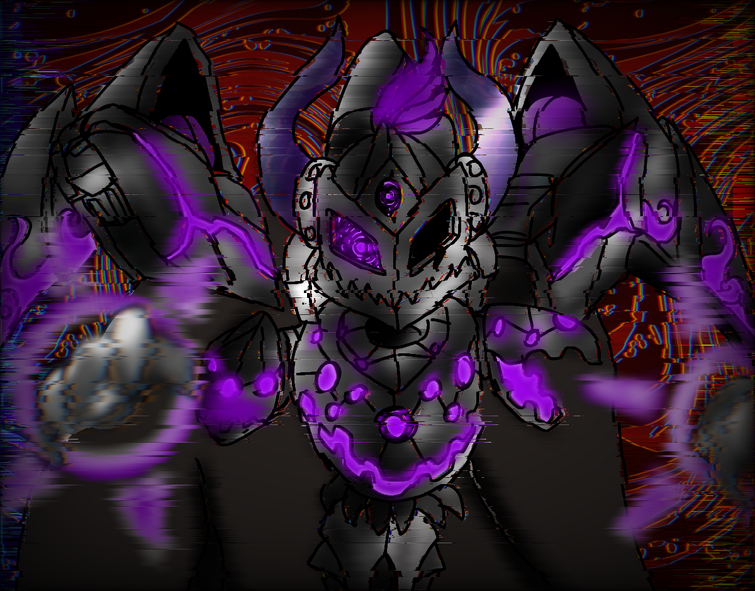 A reply to AWESOME CLASHER556
0

A reply to The Element Kirbies
1

Sorry for not being active here guys, I'm into Warframe recently :'D

A reply to The Element Kirbies
0

Ok so this account was made as a spare after I forgot the password of my original one a long time ago :'D