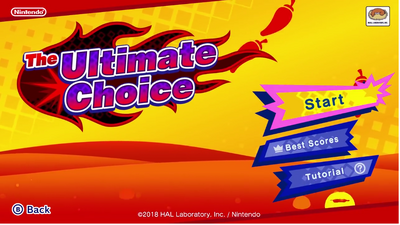 The Ultimate Choice is a sub-game in Kirby Star Allies similar in concept to The Arena sub-games from previous games in the Kirby series. This one is different from The Arena sub-games, as the player can select the difficulty. Although five difficulties are available by default, there are four... 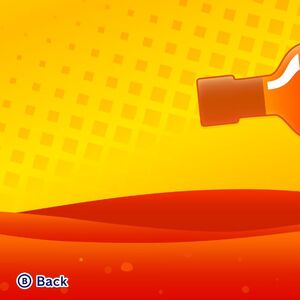 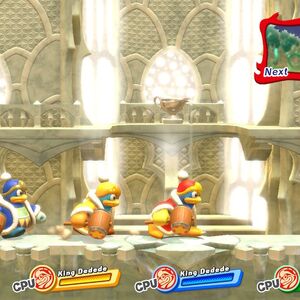 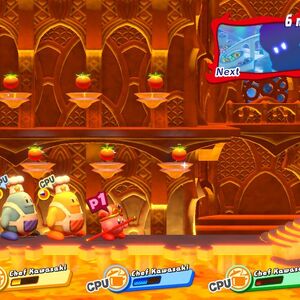 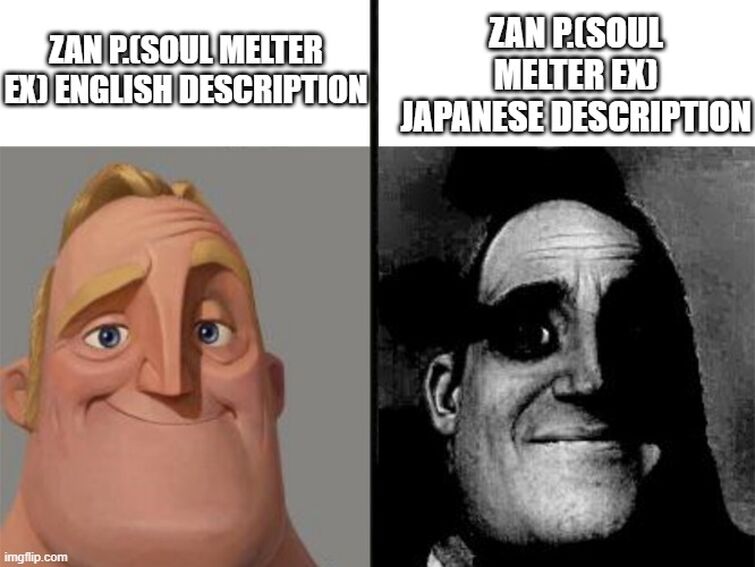 It took me like 20 attempts to beat soul melter, then I beat sould melter EX on my first try.

I used Magolor, the three mage-sisters (x2) and chef Kawasaki

I'm going to beat as many levels of difficulty of the ultimate choice with just Waddle doo.

AFTER MONTHS OF TOIL

I got to morpho knight today, I had 3 fruits left, and I died. I've just been grinding out attempts. I'm scared for EX if I ever get to it. I have an attempt going right now, but I'm taking a break. I'm useing ice marx, Daroach, and two painters.

Question: How do ya unlock soul melter in KSA?

Mini -theory : So in KSA you can hear footsteps made by Susie despite not having feet. And Haltmann has feet when we are introduced to him in his floating chair. So as I pondered about how she can make footsteps while not having feet and I realized that she was sent to Another Dimension which was how she gathered data about the doomers remember? So maybe when she was there maybe it got rid of her feet without really getting rid of her feet or maybe her feet are in between dimensions like Magolor when he does his guard in midair. So let me know what your thoughts are on this theory cuz I’m totally open to your opinions so yea let me know.

P.S. this is also my first non-comment post so yes I am happy about that.

I need help with Soul Melter EX, What team can I use?

Any bit of advice would be appreciated :)

I'm having trouble beating the True Arena's of Kirby's Adventure Wii (Return to Dreamland), Triple Deluxe and Planet Robobot, as well as Star Allies' Soul Melter EX and Fighters 2's Final Chapter. Any tips for any (or all) of these modes would be greatly appreciated ^u^

Me and my brother beat Soul Melter EX.

I'm almost at 100% and need help with Soul Melter. I've found that playing with the stone ability is useful because you are invincible and only have to revive your allies, but I still don't have a very good team to go with it.

I died in soul melter ex on void’s final form. Some lasers were reflecting. I died. Any tips would be appreciated. I was playing as magolor.

Anyone able to help in any way I would love that. I’ve been doing all mage sisters. Any character recommendations are wonderful. 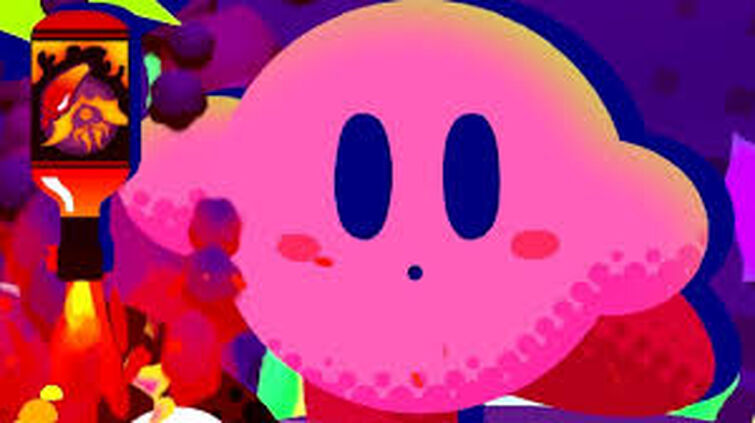 Aka am doing Soul Melter strem, hop in if you want

Update: The stream’s over, thanks to those that came out! 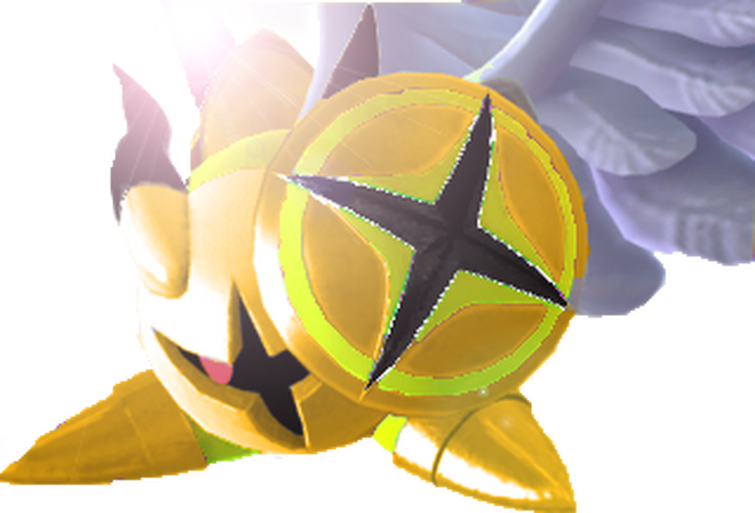 You thought regular Galacta Knight was tough? Just imagine one day that the next Kirby game forces you to fight Galacta Knight EX in the True Arena EX...(assuming that The Ultimate Choice won't be returning).

Ground Columns EX: Holy thunderbolts strike the field, and several of them can take up half the screen.

Ground Twister EX: His spinning tornado moves faster and now homes in on you.

Mach Tornado EX: Sends 5 of them instead of one, though they'll appear in the background first.

Dimensional Beam EX: Cuts open 4 dimensional rifts, all of which are ivory in colour. Laser beams fire out of them, reducing the space you have on screen.

Knight Beam EX: Fires several energy swords, the amount of which is doubled compared to Galacta Knight's Knight Beam. When he flies into the background, he'll fire 24 of them instead of the usual 12.

Multislash EX: Hits faster and fires a spread shot of crescent shots once the attack ends.

EDIT: If anyone asks, I will be doing a Parallel Galacta Knight. His moveset is far closer to his KSSU moveset than the one used in KRtD/KPR. 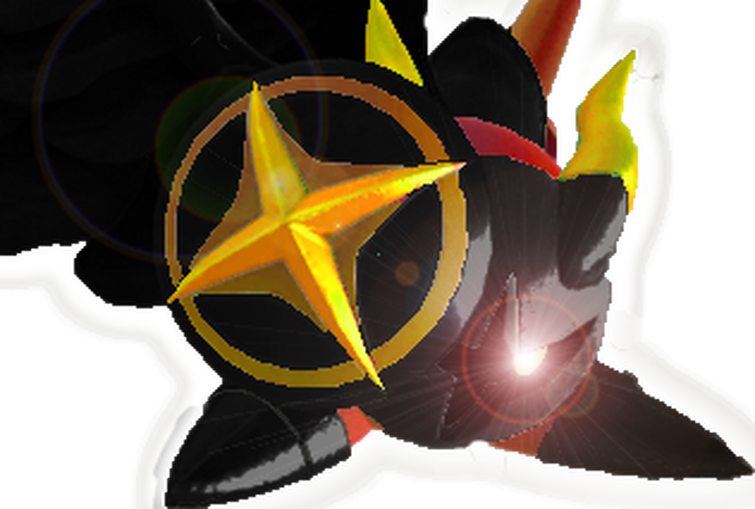 Galacta Knight is one thing, but a Parallel Galacta Knight?! Yep, and unlike the EX version, his moveset is far closer to his KSSU moveset. Just watch out for him in the Parallel True Arena...

His moveset as follows:

Galacta Dash: The user flies off screen, then dashes across at high speed. Once he loses half HP, he'll create 2 copies of himself and then use the attack.

Revolution Beam P: Fires a black beam that rotates across the screen. Once he loses half HP, he'll create a duplicate and then both Galactas fire off their attack as normal.

Ground Columns P: Pillars of fire erupt from the ground, damaing the player by burning them. At half HP, he uses them more aggressively.

Crescent Shot: Fires a crescent that shoots forward. At half HP, he'll fire 3 of them and can move during the attack.

Ground Twister EX: His spinning tornado moves faster and now homes in on you. At half HP, he'll create two copies of himself and use the attack.

Multislash P: Hits faster and fires a spread shot of crescent shots once the attack ends. P. Galacta Knight moves during this attack.

Mirror Duplication: Splits into 3 mirror shards, only 1 of them is real. If the fakes are hit, they turn into homing shards. Only uses this move once half his HP is gone. 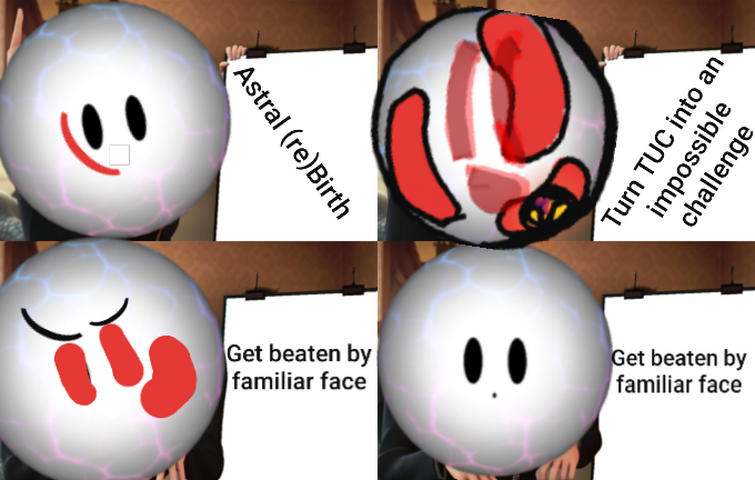 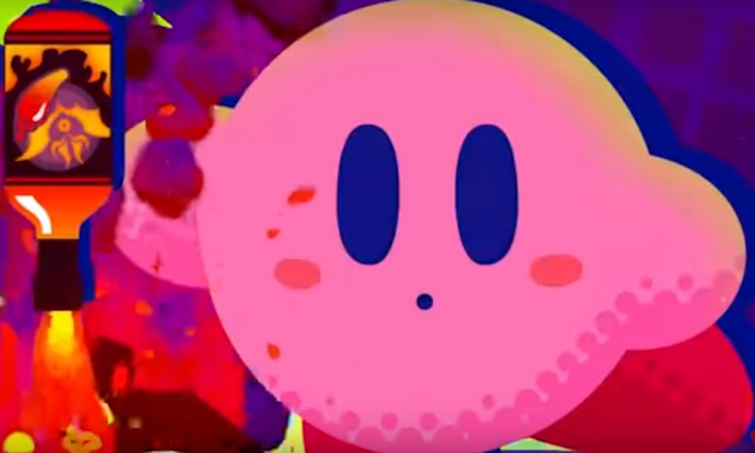