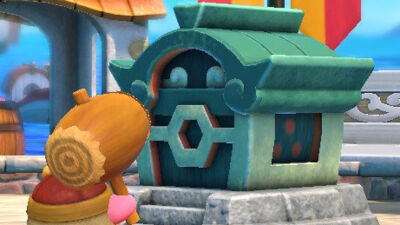 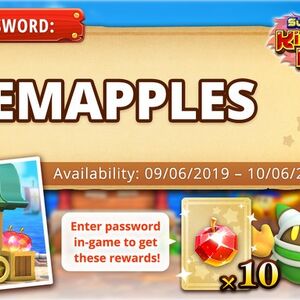 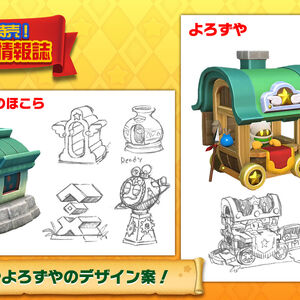 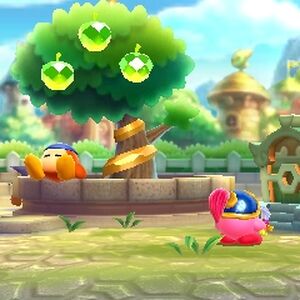 Are they banned now? Are we safe?

Dedede is the self-proclaimed king of Dreamland(Never knew that, his character was a big lie to me) and this is what I heard.

He's one of their heroes

He works hard as a king

But has no interests in being a king

So my theory is that, dreamland had a event(Maybe Revolt, their King died, etc) that Dedede was a part of, and he became King to help everyone. Kirby's Dreamland, Dedede got corrupt and when he got defeated, his rivalry with Kirby started because he fear that he became what he fought against. So he trapped nightmare to do a good deed but was mistaken for breaking the star rod. Meta Knight, a person who helped Dedede before he was King, tried attacking him to see that he was corrupted, but Kirby knew he returned back to good, which is why he destroyed the halberd, Meta Knight realise what he was doing, and gets forgiven by Kirby and Dedede. Dedede finds Bandana Dee, who was just like Dedede when he was young, took care of him as Bandana Dee chose to follow him. Dedede gives him the spear and now Bandana Dee is the character he is today.

PS: Kirby Right Back at Ya is an alternate universe where Kirby ever existed, so Nightmare was free and gained power, forcing Meta Knight to join the star warriors. They create a being who is able to kill Nightmare, which is their version of Kirby.

This doesn't really make that much sense, but it is also more of a headcanon some fans might have.

Kirby in some games might not be the same Kirby, but possibly a decedent from one Kirby to another Kirby. This kinda makes sense on why Kirby is also the name of his species, like a guy being named Human or Person. This also goes to characters like Dedede and Meta Knight, with Dedede having kids and his kids becoming king of dreamland. Each Meta Knight is the previous Kirby in disguised. This explains why some characters don't come back, like gooey or ribbon, because they're dead. This also explains why Dedede looks so different, they're the fathers and sons of the Dedede Blood line.

This theory could make sense or I should really get some sleep.

Kirby's Right Back at Ya Dedede doesn't feel like Dedede, more like an older guy who is the same race as Dedede, like his weird uncle. I think it might be the body. His height of the body is like three times bigger than his head. Maybe it is the eyebrows or the his iris and pupil being smaller. His beak also, Dedede's beak in the anime is more like big, plump, yellow lips. I find it weird. 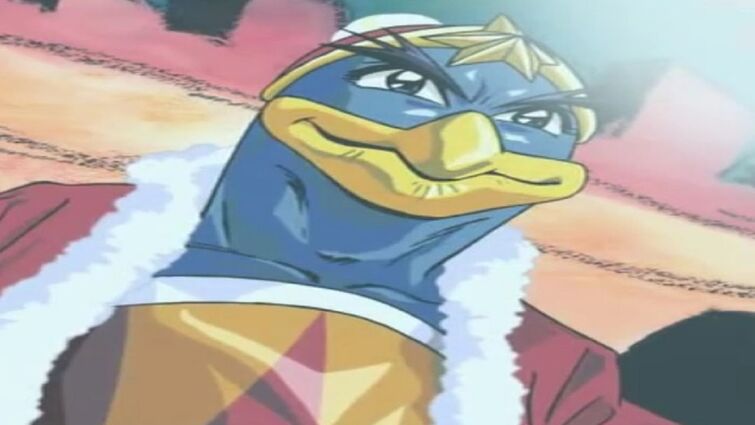 I have several questions

Its all that i wanted to say. 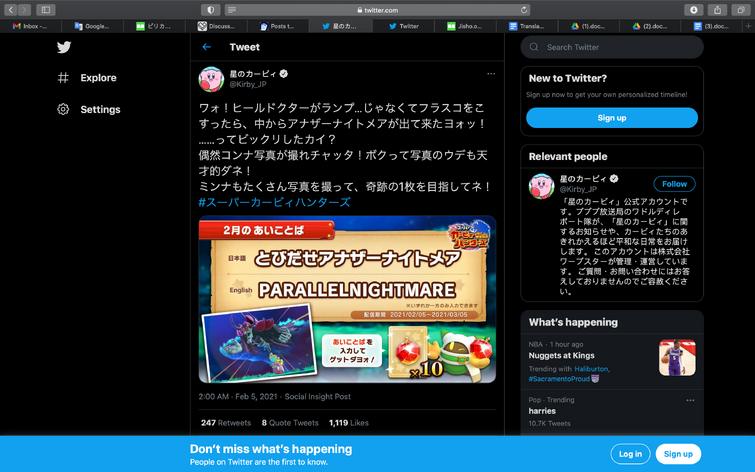 Woah! Instead of a lamp... Dr. Healmore rubbed his flask and Parallel Nightmare came out of it!

I took this photo by complete accident! I am truly talented in the art of photography!

Everyone takes all kinds of photos. Aim for one that's truly miraculous!

Basically, the FIRSTANNIVERSARY password expired last year and idk how to make the box red to signify that it's already expired, can anyone help?

Three new passwords have been recorded on the Wiki, so if you're still playing Super Kirby Clash, and feel a need to recite, go on ahead. You can find them on the Shrine of Passwords page, along with instructions on how to input them (since most are in Japanese). 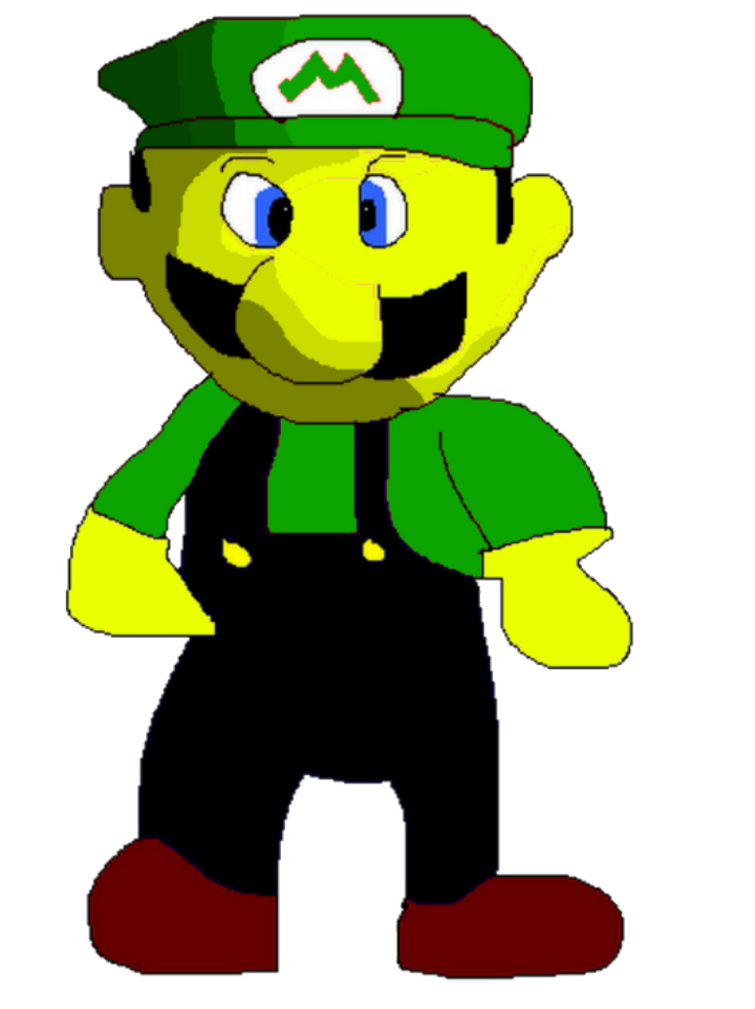 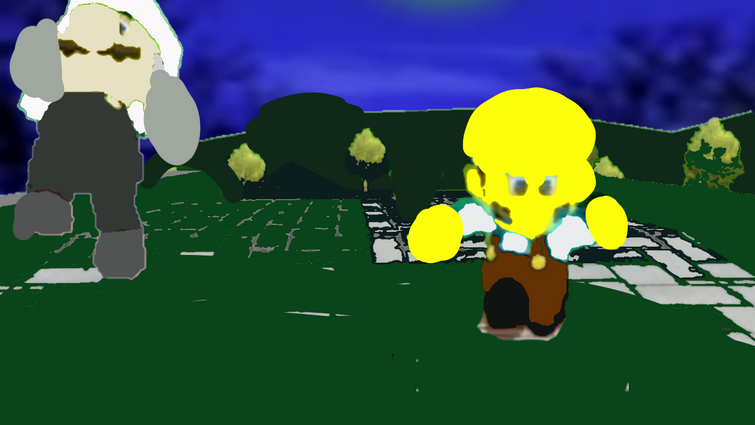 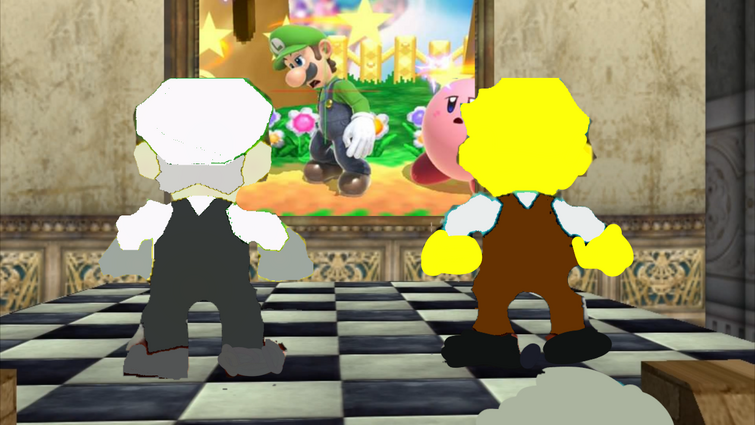