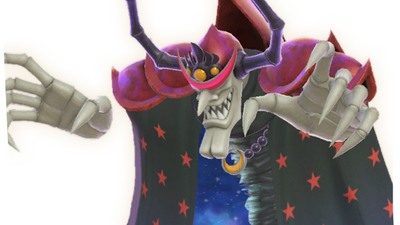 Parallel Nightmare is a character in the Kirby series, debuting as the main antagonist of Super Kirby Clash. He is the Another Dimension counterpart of Nightmare. Parallel Nightmare's Power Orb form is a sphere with a dark blue upper half and a light blue lower half, and it is covered in red... 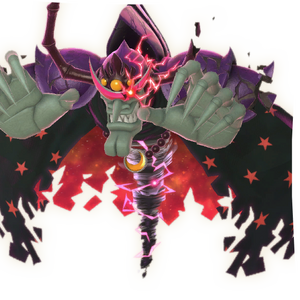 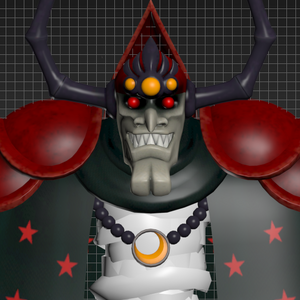 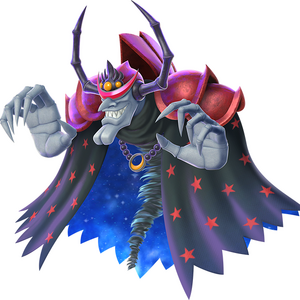 Is it true that Nightmare is the cause of all bad things in the universe, he's lives as a Nightmare and still influences villains which makes them cause trouble to the universe? And apparently, Parallel Nightmare is proof for this? I don't think it's true. Is it? 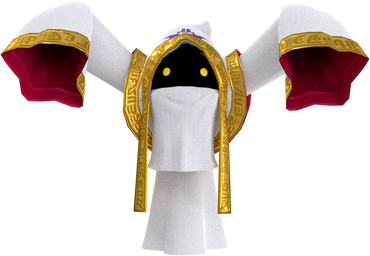 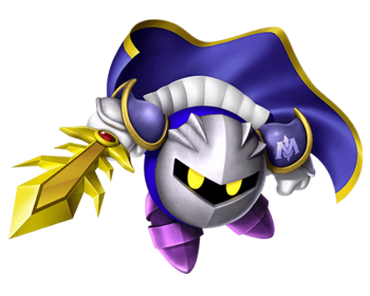 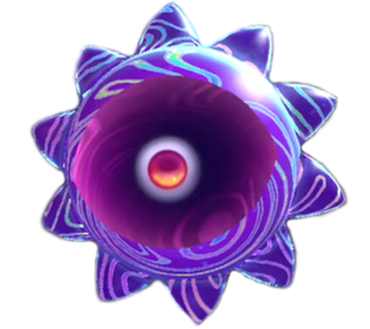 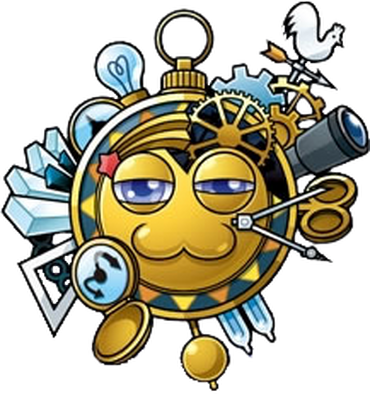 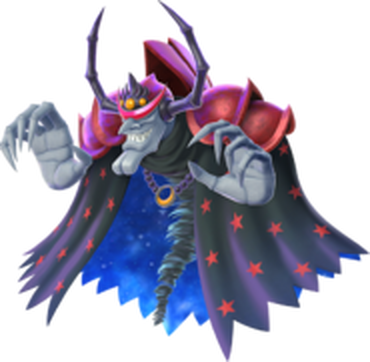 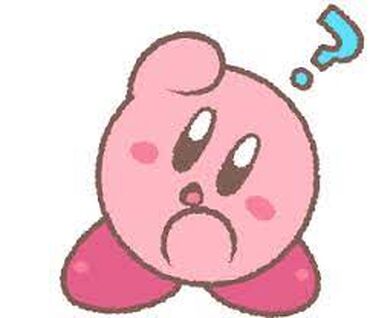 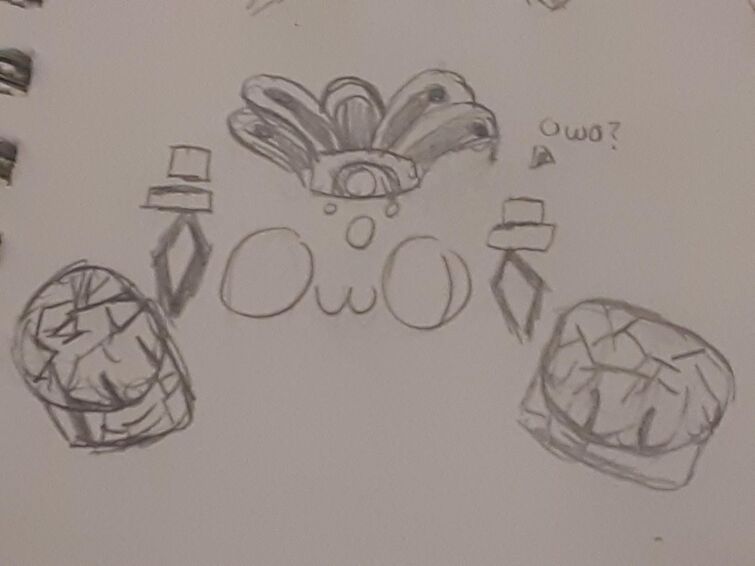 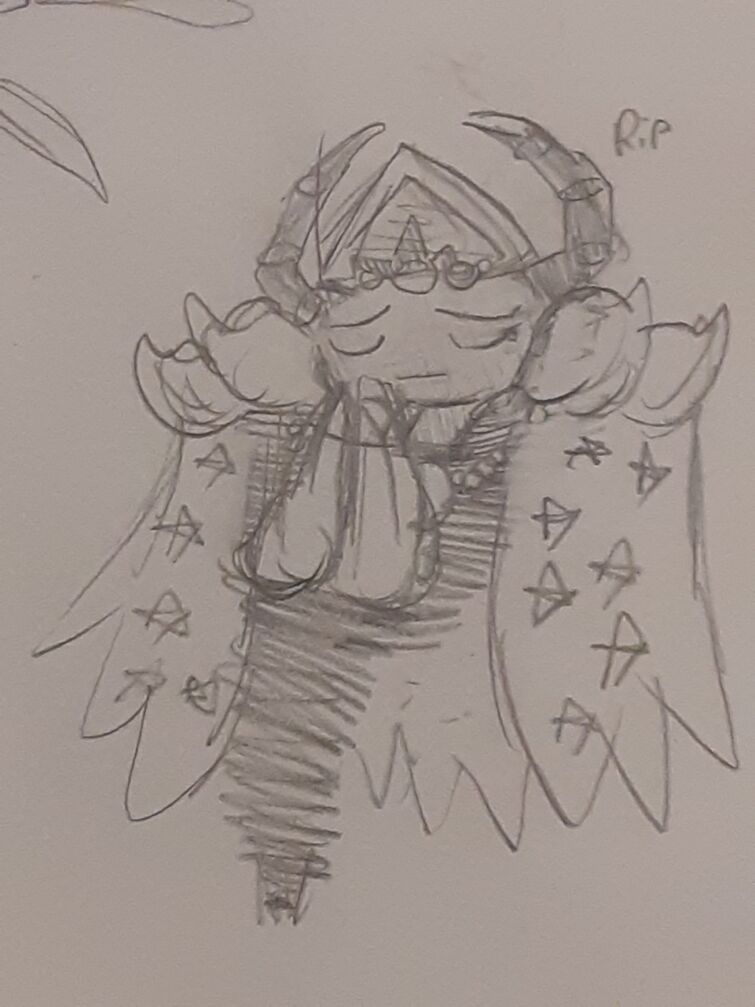 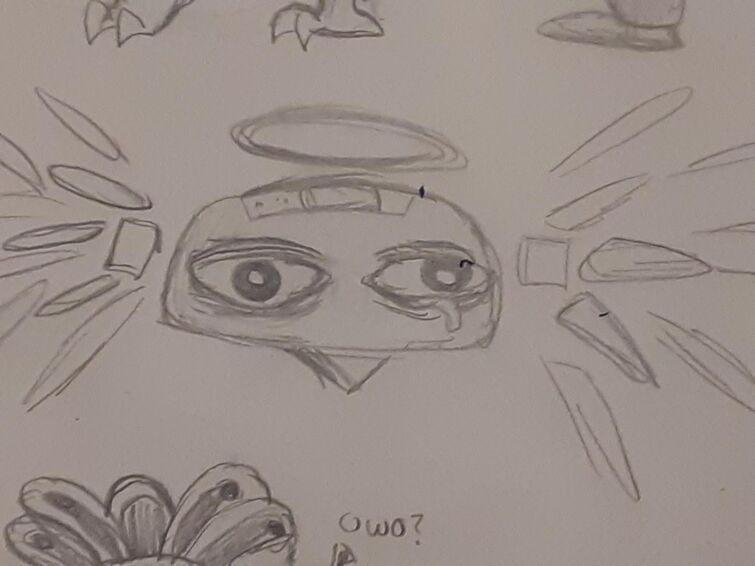 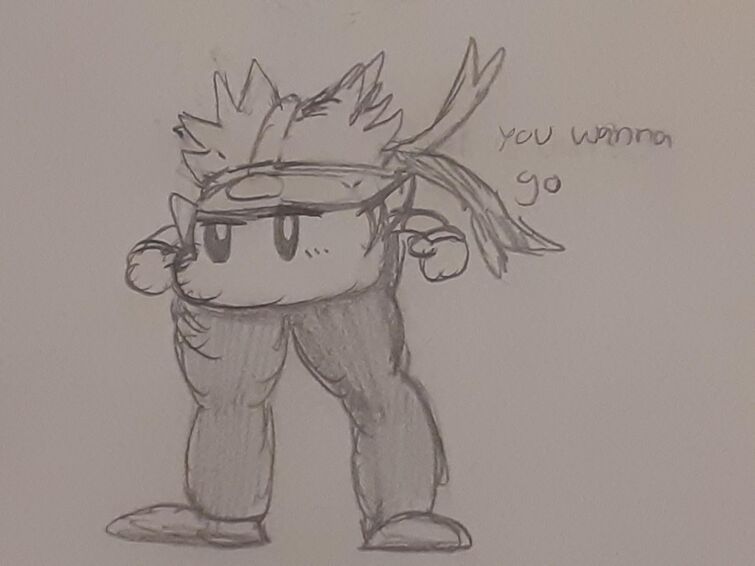 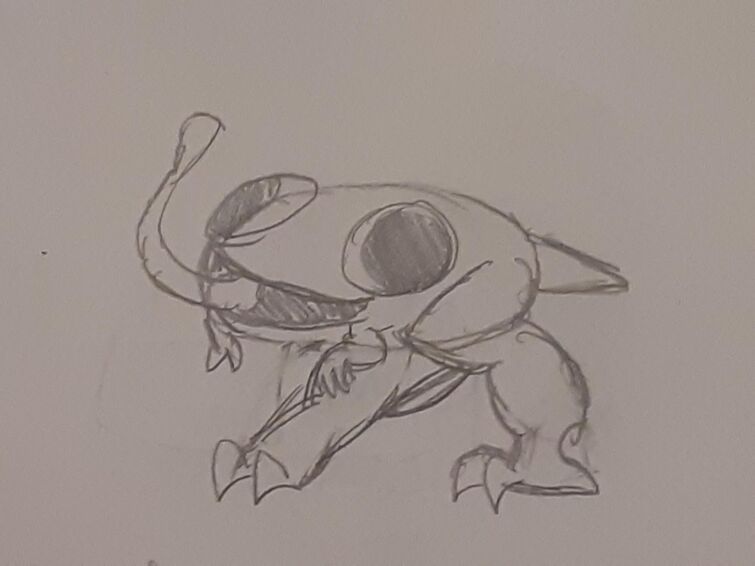 I don't think that many people had the glorious opportunity of having Parallel Nightmare stare into their soul so I'm here to fix that take a look and have a nice day :) 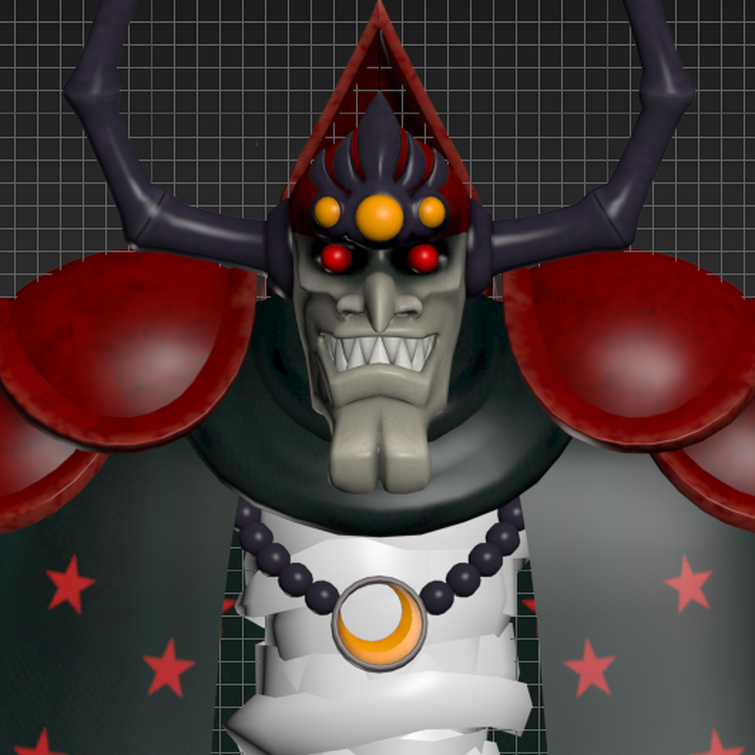 Hello everyone King DDDank here. I am not sure if anyone has done something like this before, but I wanted to try this new series type thing. Tell me if you all like this after your done reading!

Nightmare, we have not seen him in a Kirby game for a long time. People just thought he was dead. Until Parallel NightMare came along, today we are going to be looking at the importance and key role this character plays.

Background: Parallel NightMare is the main villain of Super Kirby Clash. He hails from Another Dimension, where many other villains come from. During his time, he summoned two every important bosses, he also did battle with team Kirby about 3 times as well. Until he died from summoning, Aeon Hero, for one of the final bosses.

Why this character is important: Well besides playing a key role in the game, I believe that Parallel NightMare showed us a bigger glimpse in the Another Dimension, that is if Super Kirby Clash is cannon. As we know, two bosses are also know as Parallel, Parallel Landia, and Parallel Susie. This could mean that even greater villains like Marx, Magolor, and President Haltmann all have Parallel from as well.

What does this mean for the Kirby series: It all depends on if this game is cannon or not. If it is I think we could see more Parallel forms of the bosses we love! If not, then hey, maybe the next Team Kirby game maybe!

Thank you for reading this!

As the OC Direct 5 is almost finished, I will have a short analysis of Raid Boss Challenge of Kirby Miracle Friends.

The format is extremely similar to Super Kirby Clash, albeit with a boss health bar, attack names and the lack of time limit. Another similar thing is that like Parallel Nightmare, Coffret acts as the main antagonist of the mode.

Bosses can be battled any time, but some of them have to wait for a certain period of time, or are exclusive to some holidays (For example, Frost Woods is exclusive to Christmas holidays). Cosmical is the final boss here, who is summoned by Ultra Coffret (Coffret herself).

If you have any questions, you can leave a message here. Au Revoir.