Seeing how every Kirby game gets released every two or three years, it's most likely that the next Kirby game will be released in 2024, which is the 20th anniversary of Kirby & The Amazing Mirror. Kirby: Triple Deluxe also came out in 2014, the 10th anniversary of Amazing Mirror, and its cause was from the Dimension Mirror. So does that mean that the next Kirby game will be related to the Dimension Mirror in some sort of way?

I was looking at the wiki for a while and thought I join.

If ya want to you can call me nicknames (maybe Shadow)

Hopefully we can get along and be friends ^-^

Why does the Parallel Dimension and Another Dimension think they're better than my (Mirror) Dimension?

You know how Shadow Characters are the complete opposites of us Normal Worlders? Why aren't they female?! That would make more sense!

If things in the mirror world are opposite, does this mean that if a shadow nightmare exists, he would be good? 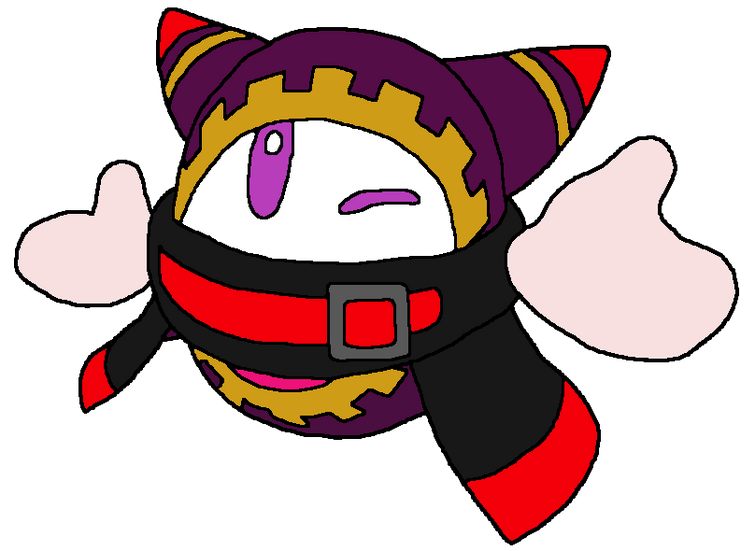 Made this on Paint 3D 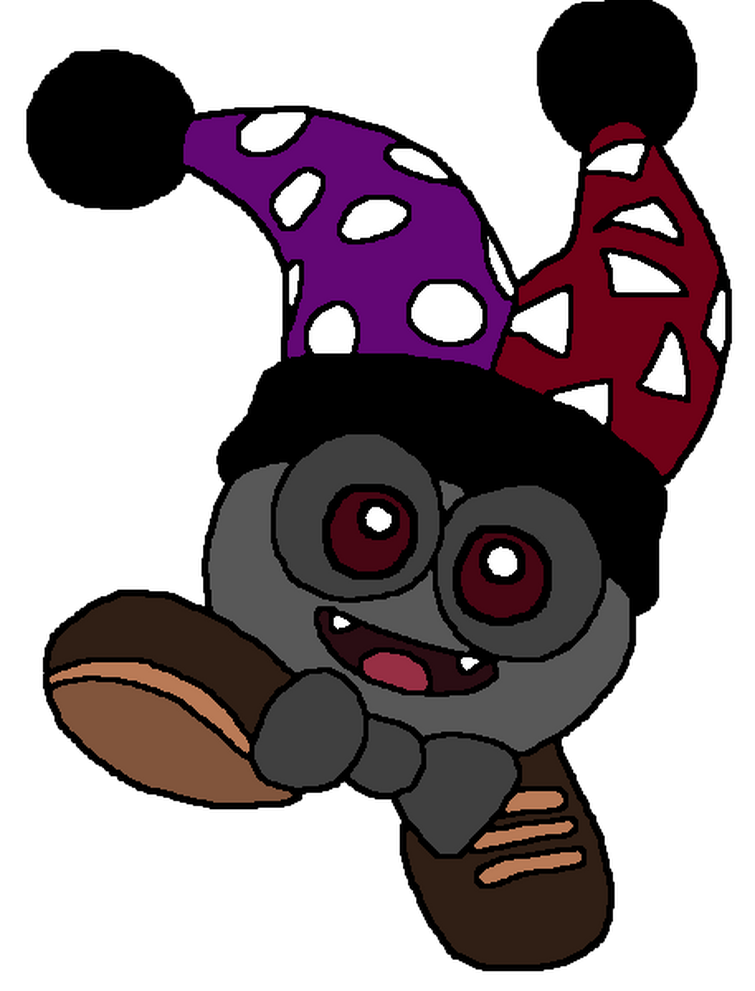 Made this on Paint 3D.

You know just before Shadow Dedede comes out of the mirror in Kirby: Triple Deluxe, there seems to be the background from Super Mario Bros. in the mirror. 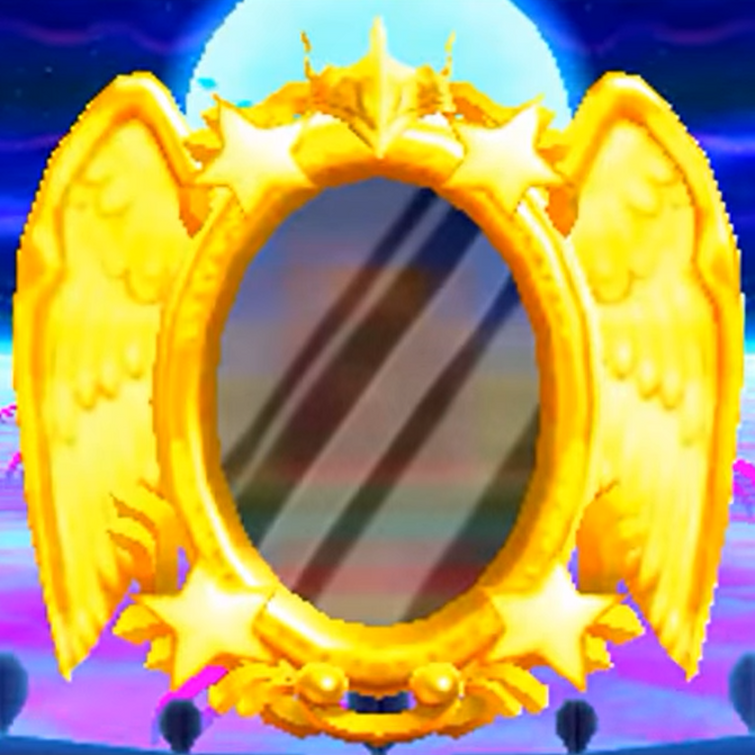 If there were more Mirror-World counterparts besides Shadow Kirby, Dark Meta Knight and Shadow Dedede.

That's it for now since this is going to take forever.

There's the whole debate about if they're from the Mirror World or Another Dimension. I had the idea that similarly to regular Susie, they were transported from AD to the MW or vice versa.

Sorry I didn't do it yesterday....

You know the rules, lets get into it.

Butter Borb (Not Mine)

A billion of other OCs I couldn't be bothered to list because they are now all dead.

If I accidentally missed anyone, I might add them in.

This is a foreshadow of an update of my own project. It is not advised to take the info without my permission.

While the Mirror World act as an alternate reality of Pop Star, I am going to make a reversed world for Harmonica as well.

Most of the residents looked identical to their prime counterpart, but only a few people has the opposite traits of their original one. Furthermore, the place is distorted, making it a tough place. Similar to Heroes in Another Dimension, this story consists Kirby and his friends (including Ravia) going to the Ultra World and investigating a mysterious phenomenon involving Despacto, who is regret of everything and attempted to end his life by entering the Ultra World.

This mode consists six bosses, which includes alternate versions of Clanky Woods, Dyna Blade, Monsieur Cinnamonus and Madame Despair. It also features a more corrupted Despacto and an surprising Final Boss, much like the events of HiAD.

That's all I want to say. The project of this info starts at late August. Au Revoir!