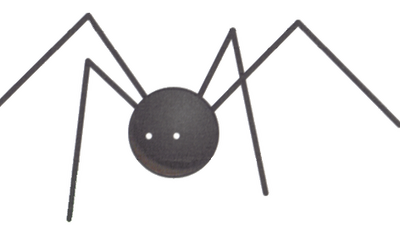 Mariel is an enemy in the Kirby series, debuting in Kirby's Dream Land 3. It yields no Copy Ability when inhaled. Mariel is a creature resembling a spider, its body is a black spherical shape with four long skinny legs that it can retract from its own body, as well as tiny white eyes. In Kirby... 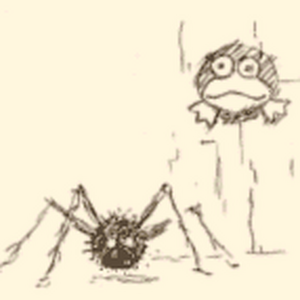 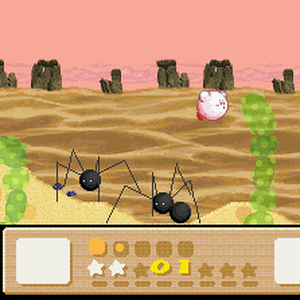 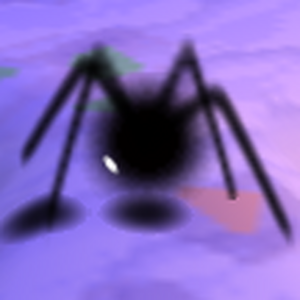 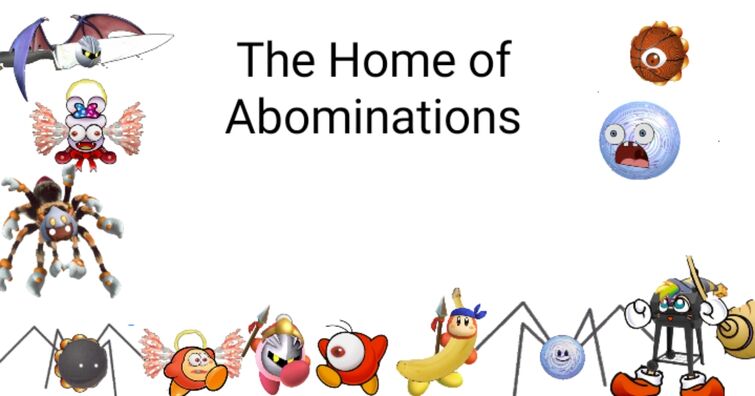 (They actually do live in a blank Void) 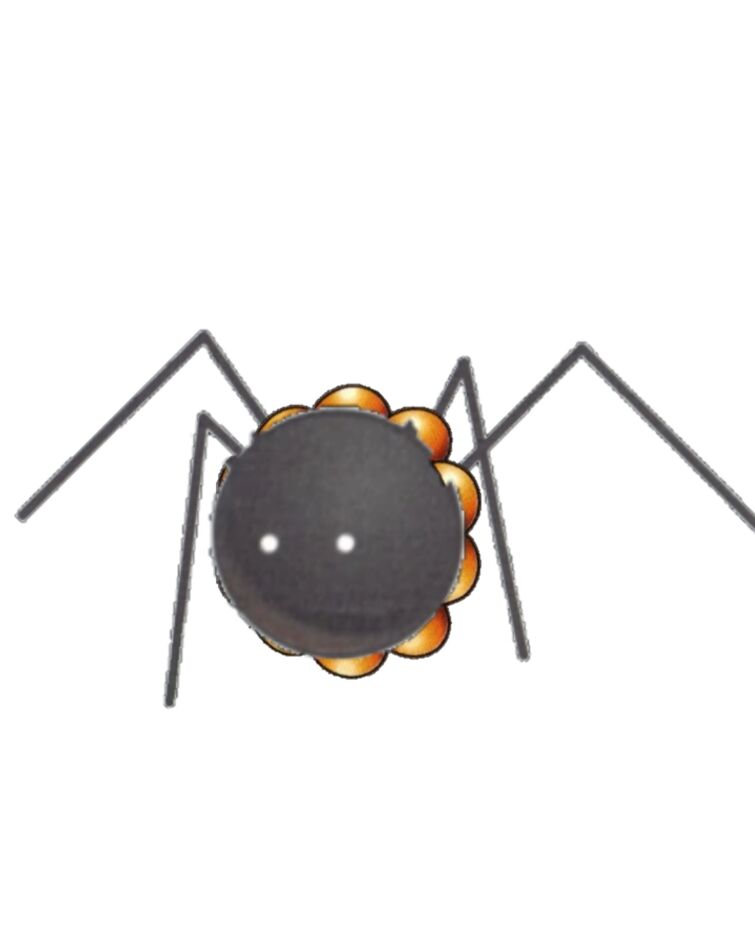 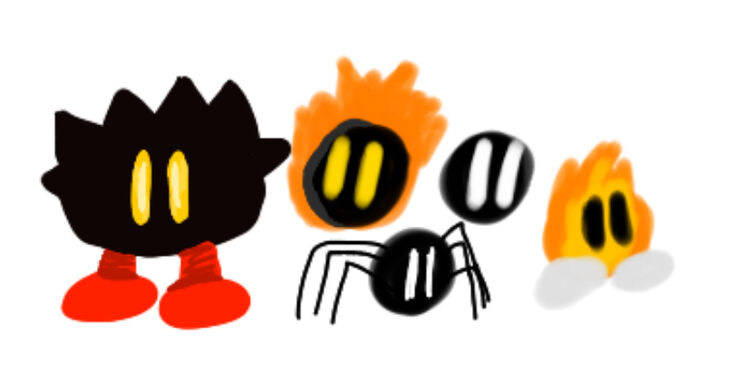 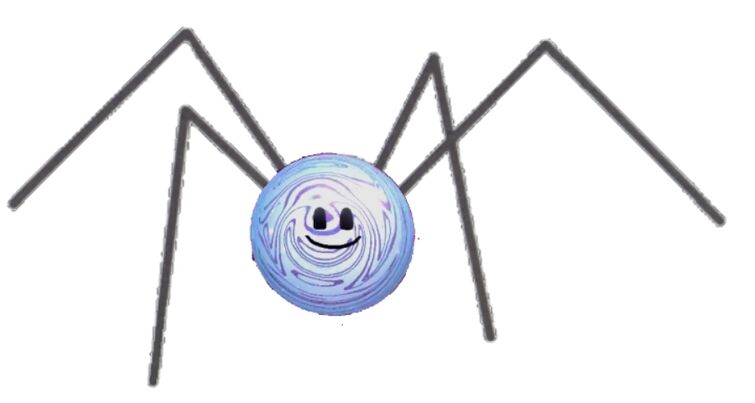 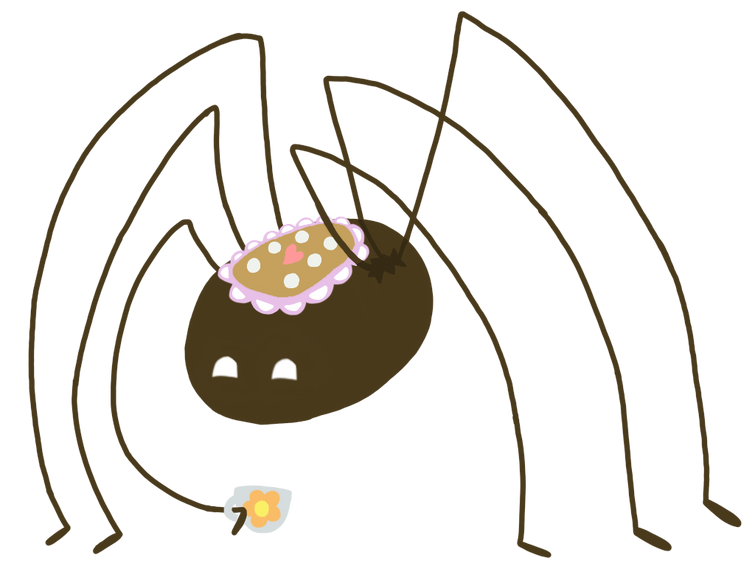 Uncle’s Analysis (if it’s the spider): “Somehow the Mysterian life has inspired them to grow more heights and get more fancy! Now they disguise themselves as little tea tables with their new “eyes” acting as cookies...I wonder who gave them proper etiquette?”

Uncle’s Analysis (if disguised as a tea table) “Ummmm, Blue? That’s just an ordinary tea table. With cookies and rather large teacup. But that makes me wonder: who would leave such a delicate sort of thing out in the open like this? I guess we can as around later...unless that tea set’s some type of trap...!”