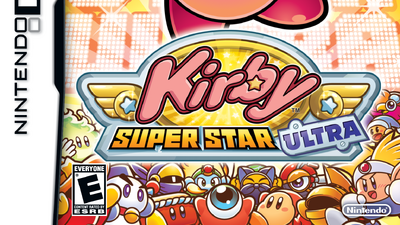 Kirby Super Star Ultra is a platformer Kirby game developed by HAL Laboratory and published by Nintendo for the Nintendo DS. It was released in North America on September 22, 2008, in Japan on November 6, 2008, in South Korea on November 13, 2008, in Australia on November 27, 2008 and in Europe... 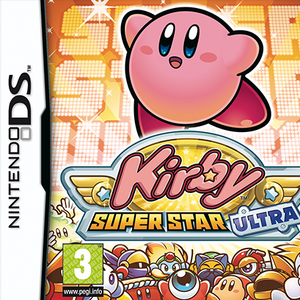 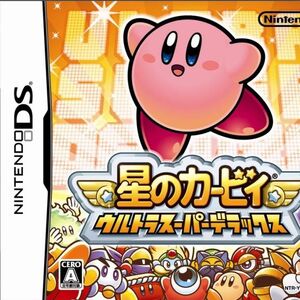 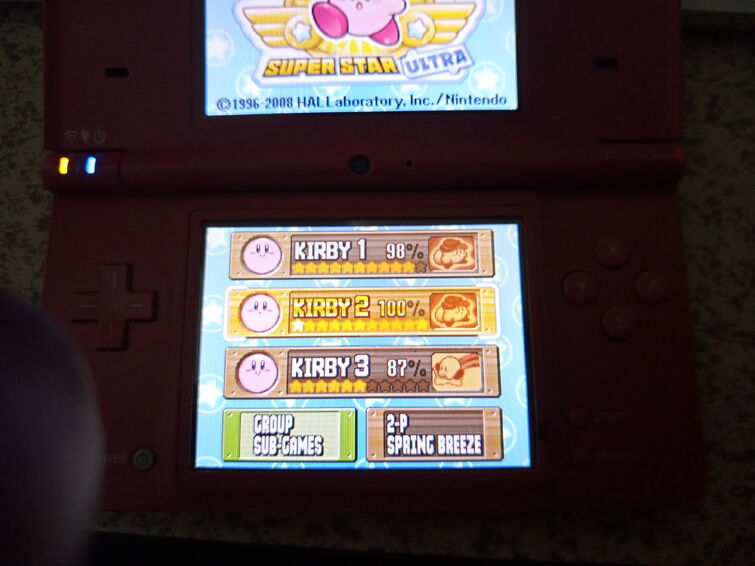 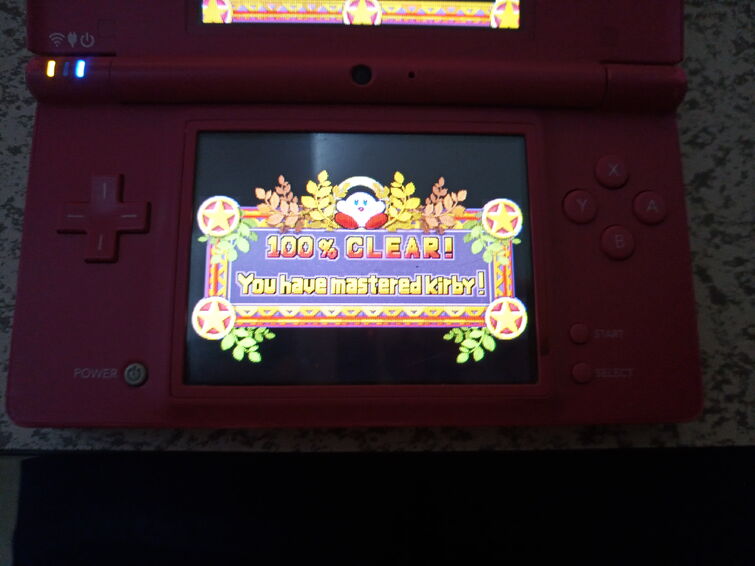 Where do I find the Model Ship in The Great Cave Offensive? It's the only treasure I still need to get. 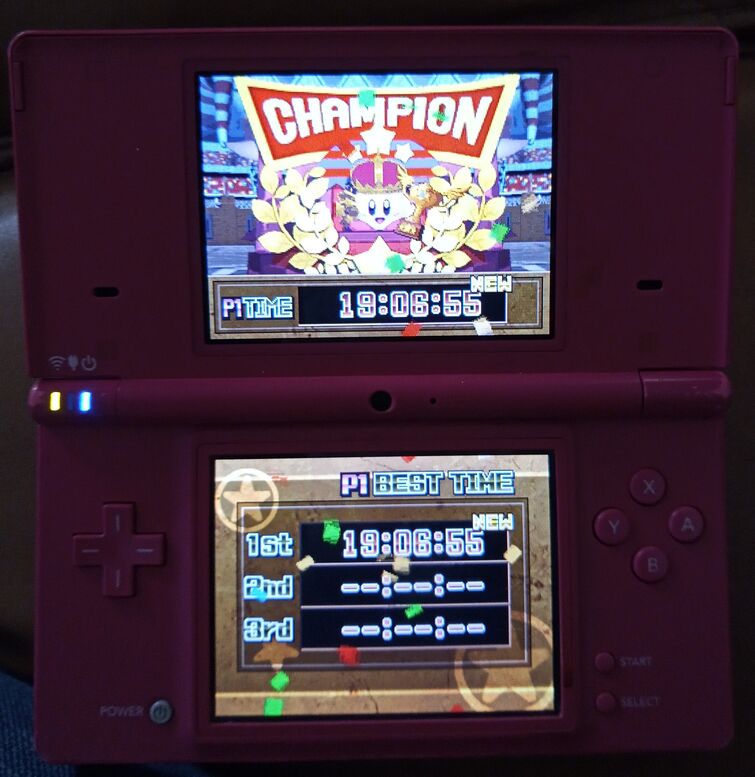 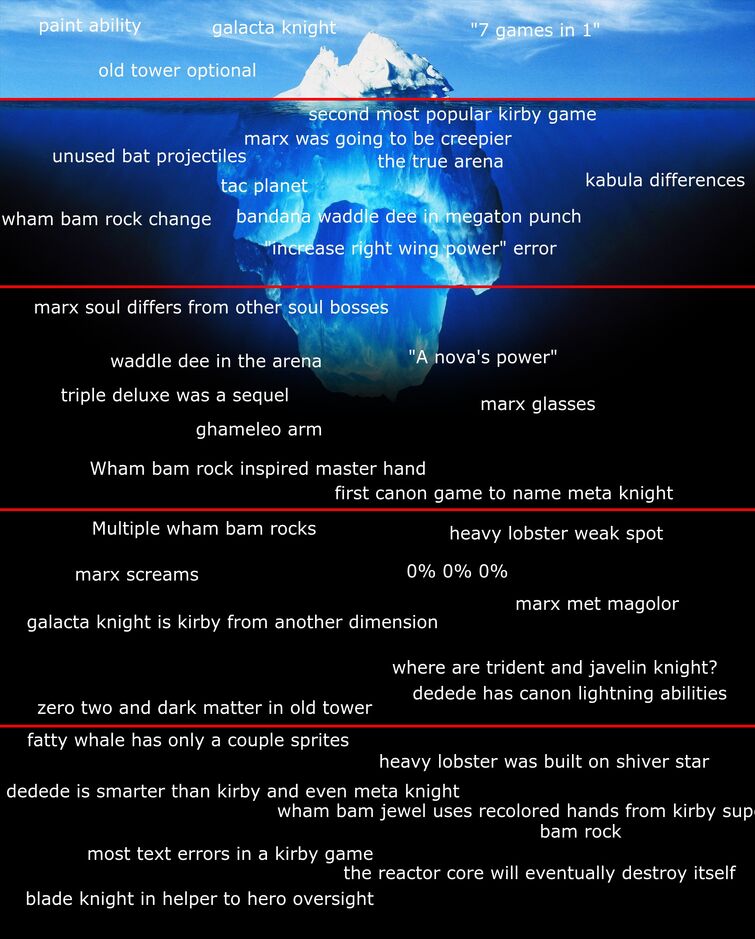 Any bit of advice would be appreciated :) 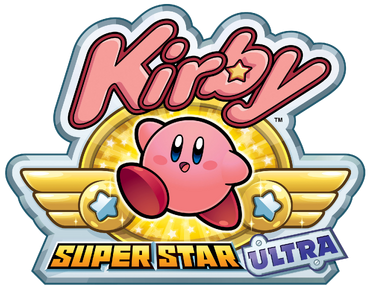 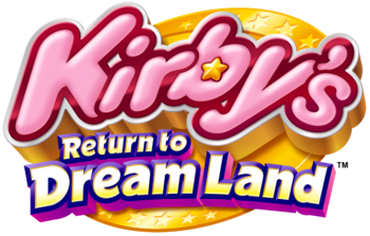 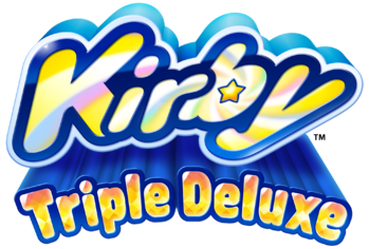 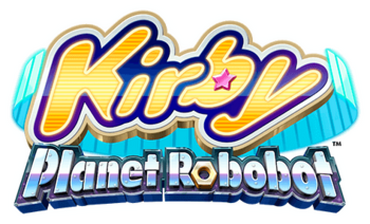 In The Great Cave Offensive 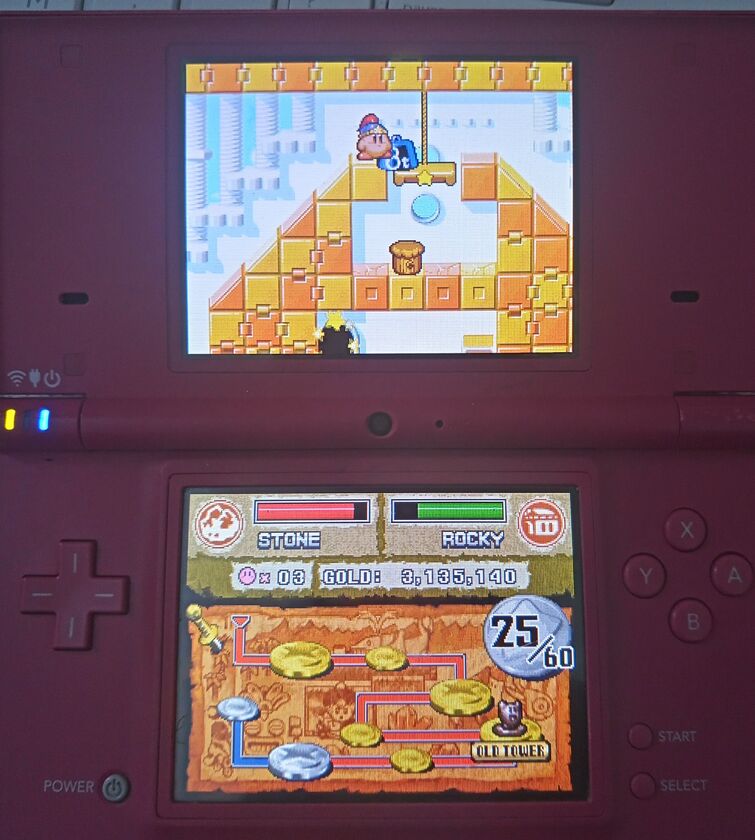 It was really cheap and it will come on the 8th!

I just started Super Star Ultra, what order should I play the different sub games in?

Because it's not on this wiki (no Japanese page for it exists) and I can't find it when I look it up.

I'm not fluent, so I don't trust myself with watching footage and looking through the internet to find out which kanji words are being used by trying to find the kanji to copy and paste together into Jisho.org

Regardless of if there's anything different. I don't know.

Based on my Japanese lyrics. After I posted the Japanese ones, I started on the English and now I've finished (...yes, I'm fast):

Won’t you just give up now?

(No! Give us back the food you stole!)

Really? Oh, think you've got a chance of winning?

I’m stronger than you’ll ever dream of being! You’re a weakling!

You said your name’s Kirby, is that correct?

Go home before you get hurt, you’ll be wrecked

Come on now, everybody, sing as loudly as y'all can get!

How are you still even breathing, kid?

Come on, just learn how to quit

More ‘til we both drop dead!!!

...the lyrics are in Japanese. I've included a translation so you guys who don't know Japanese won't have to rely on machine translators since those suck (I tested it out and Google Translate got some lines wrong in a ridiculous way. Don't do Google Translate, kids).

I'll include the translations underneath (they're not translyrics, though, so don't ask why they don't look like lyrics since they aren't)

TR: I'm stronger than you!

TR: Go home before you get hurt

TR: Everyone, sing as loud as you can!

TR: How are you still alive?

(I've put the romaji in a reply) 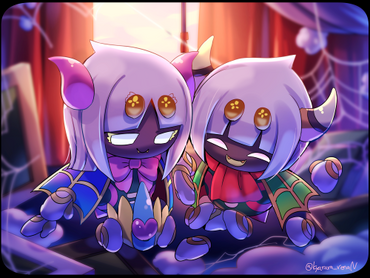 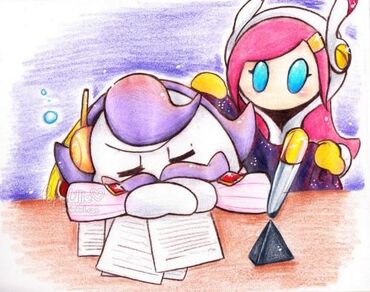 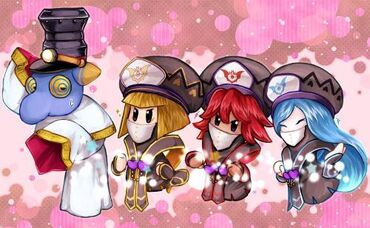 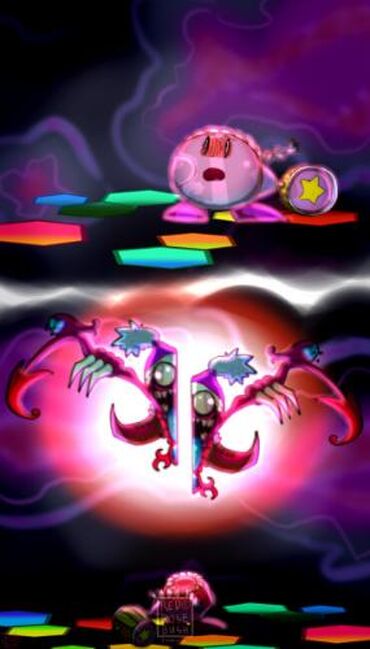 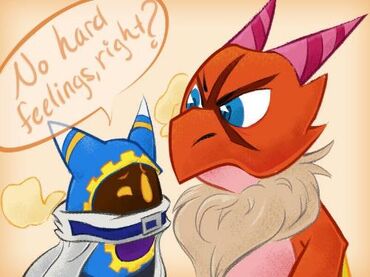 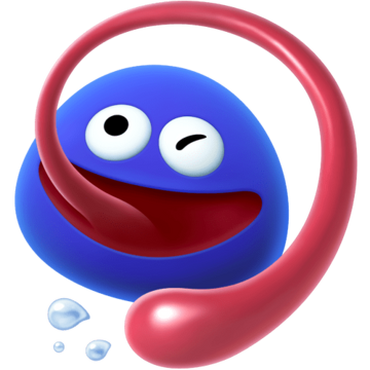 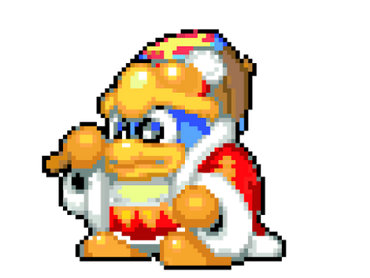 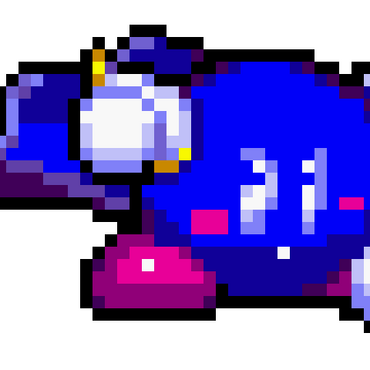 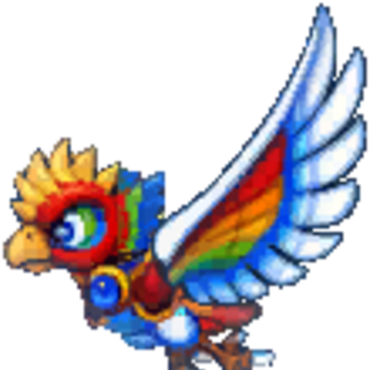 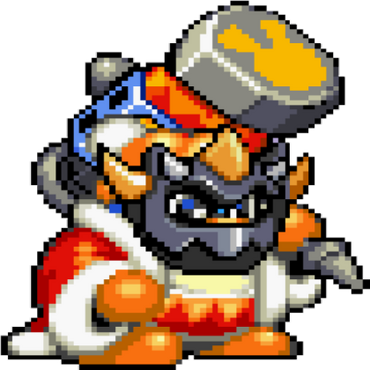 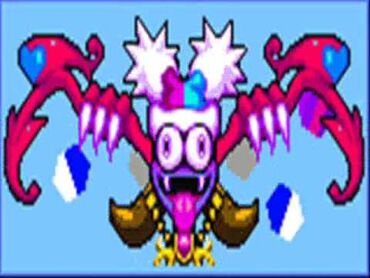 Does someone plays Kirby Super Star Ultra besides me?

May I order a depresso expresso 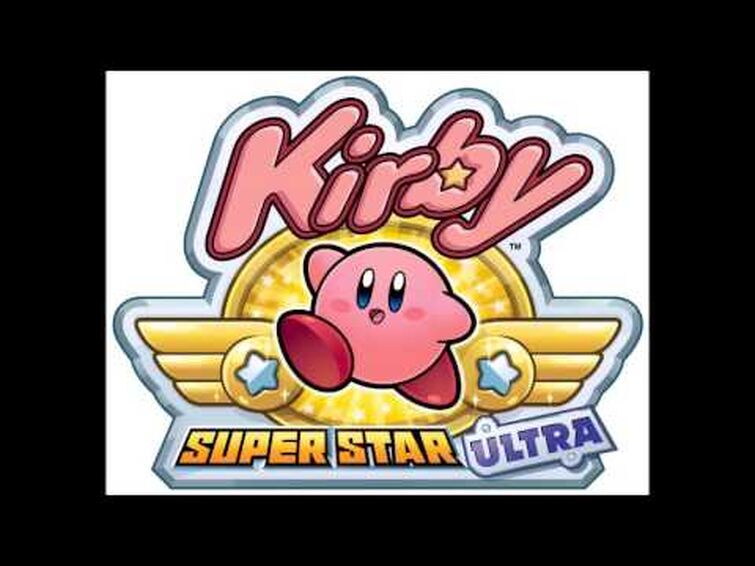 The King and the Sun - Kirby Super Star UltraYouTube

Long story short, one of my OCs found Dedede crying in a corner because his best friend Bandana Dee is not in Smash

Mine is Kirby Super star ultra or Kirby 64