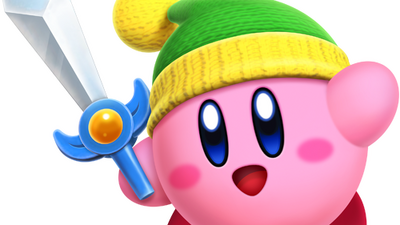 Copy Abilities (called special abilities, enemy's ability, or Special Powers) are powers that Kirby and other members of his species can gain in various ways during gameplay. They have appeared in all of his games since Kirby's Adventure (excluding most spin-offs). They have been a staple... 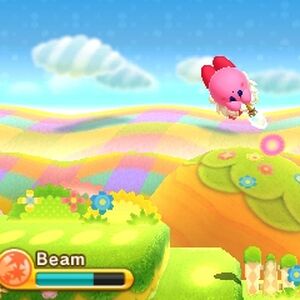 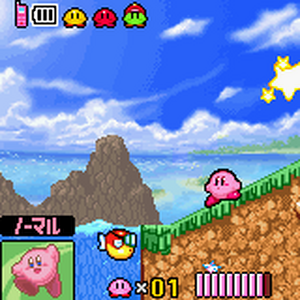 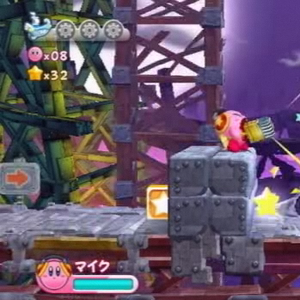 I'll go first: "Let the whole world burn away to nothing!" (Hint: it's not fire) 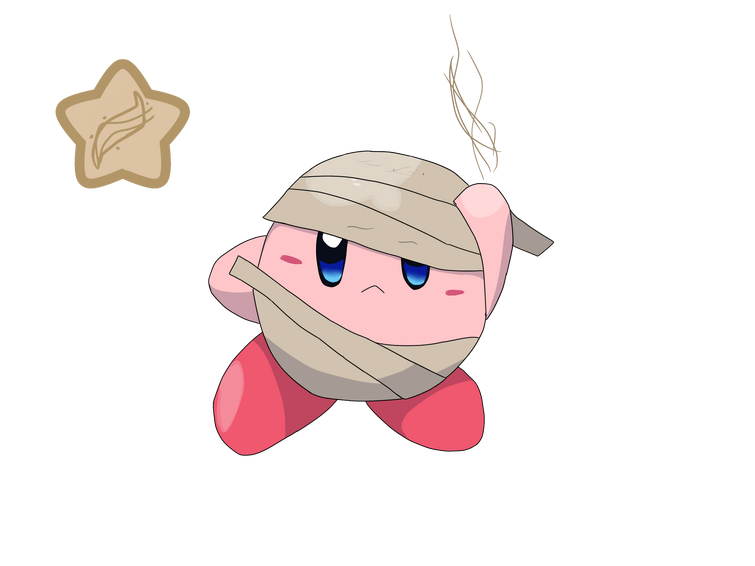 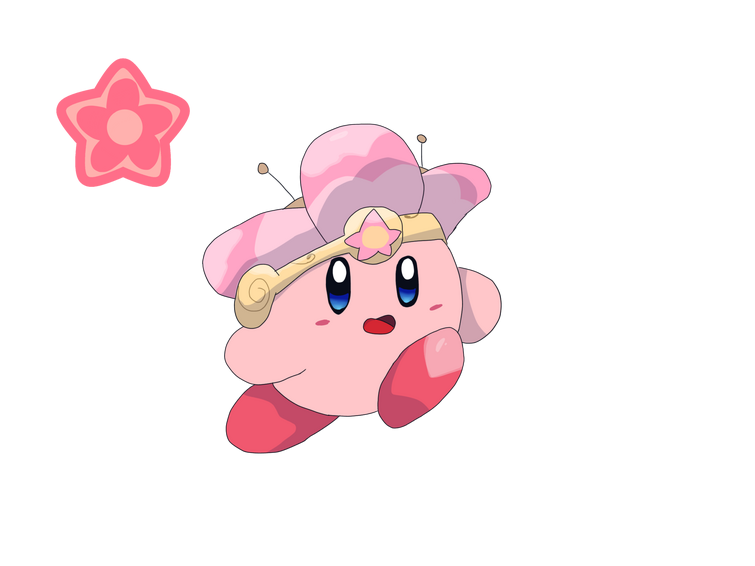 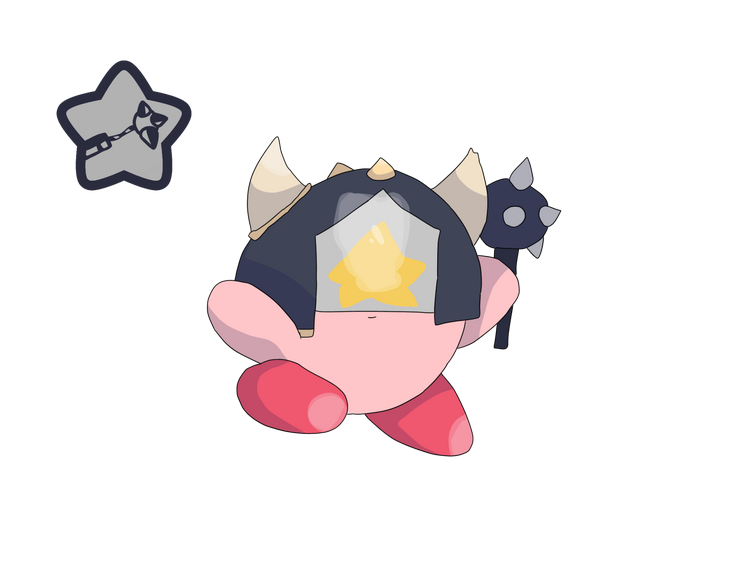 Let me know what you think

They should have added the copy ability Mirror to Kirby and the Amazing Mirror. It makes a lot of sense considering it's a game based around Mirrors

Made in three days

Hi there! I recently got Kirby and the Forgotten Land about a month or two ago, and that's the only Kirby game I've ever played. So can I not have any spoilers passed the Winter Horns zone of the game?

While playing, some things caught my attention, and I have a few questions: 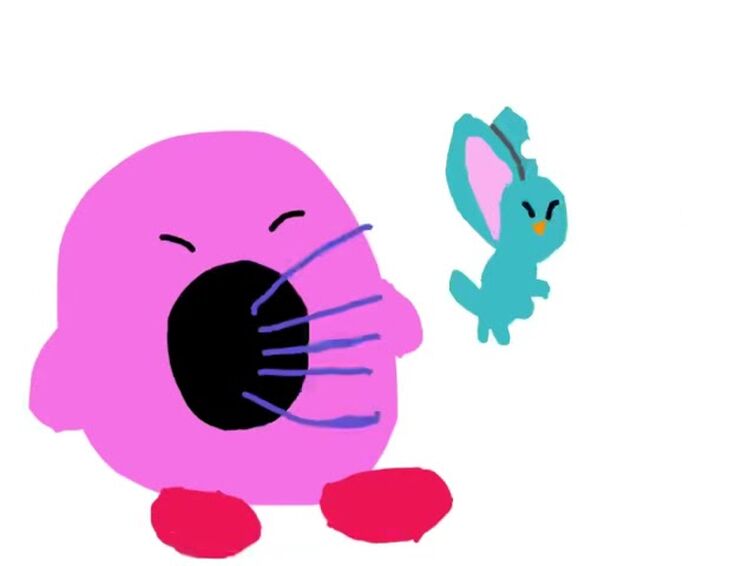 I think the beetle ability is an old ability

Copy AbilityBeetleKirby and the Forgotten Land
Archer
Ball
Backdrop
Idk if the Needle is in the game so, Needle

Appearance: Kirby has a hat with clock rings

Attack (hold and release after 14 or less seconds) = Big arrow

Attack (hold and release after 15 or more seconds) = Time crash

Kirby slows down time for 5 seconds

Kirby spawns 8 arrows around him that creates shield

Kirby shoots arrows around him 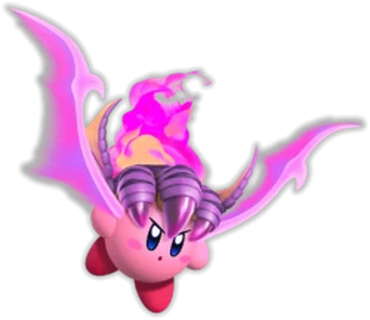 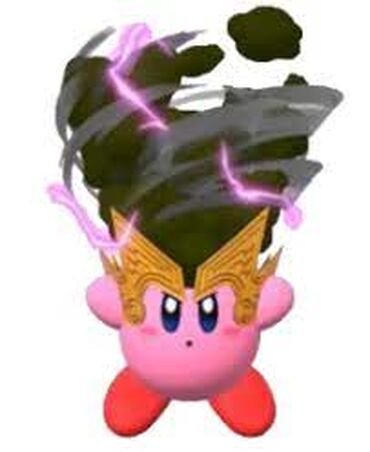 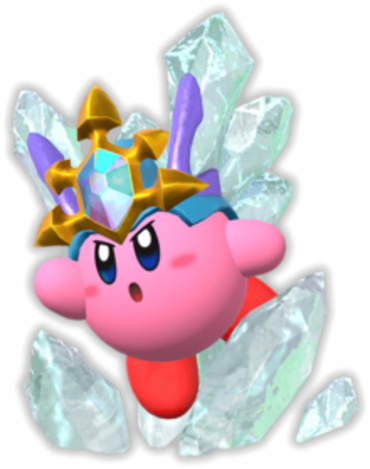 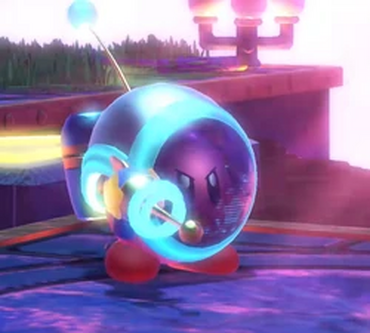 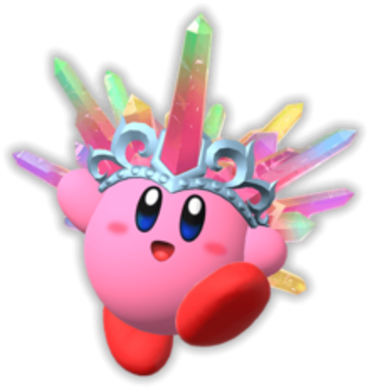 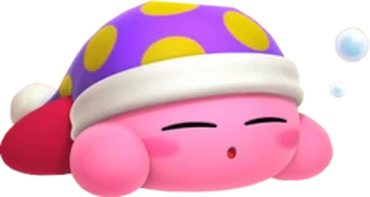 It’s kinda like a pokemon one. If you die with a copy ability, you can’t use it anymore, and you can only use the first copy ability you find in a level unless absolutely necessary. Id you had an ability from the previous level, you can use it but if you drop it, you can’t suck it back up. Mouthfuls don’t count because sometimes they are needed to progress through the level. If you evolve an copy ability, the evolved form can be used but the if you died with original one, it can’t be used. If you die in a treasure road, the copy ability can still be used. And thats it.

(edited by DinoDude65600)
Copy AbilityInhaleKirby and the Forgotten LandMouthful Mode
Yes, I think we need some pages for them.
Maybe we can edit them into existing pages.
No, I think we needn't do anything. 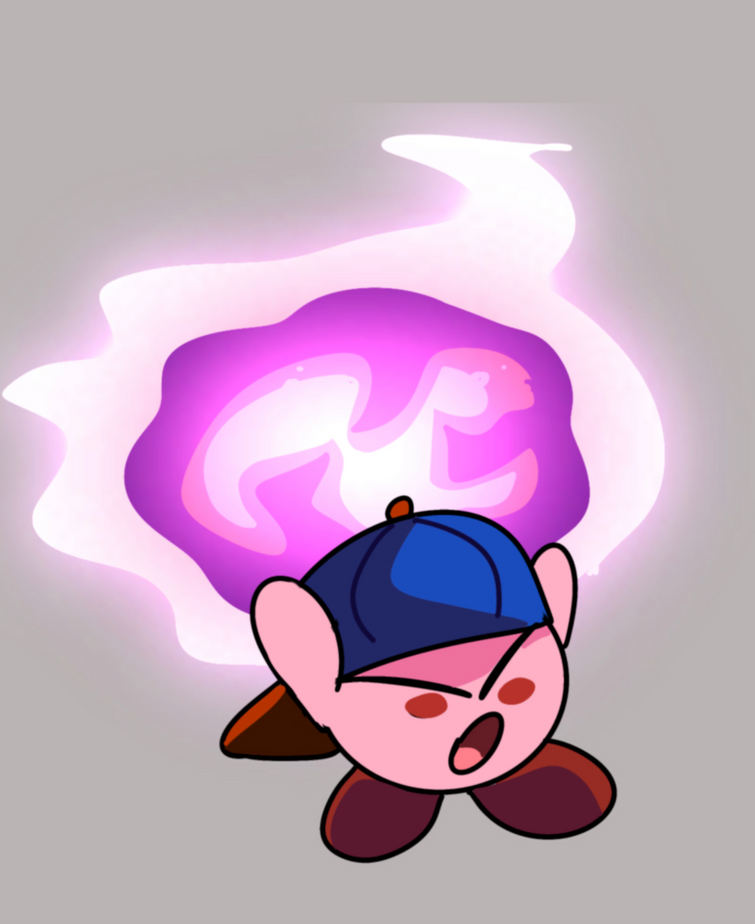 I know I haven't been here in a while, but I'm back (and I'm probably here to stay.)

Kirby and The Forgotten Land is an excellent kirby game, but I have one problem with it: the copy abilities. There are only 12 of them. And beam is not one of those 12. Beam is an iconic ability that appears in basically every single kirby game, except forgotten land. There aren't even any waddle doos.

I mean, they did bring back tornado and give kirby a gun, but the amount of copy abilities is just too small.

What's your favourite ability? In my case, it's either Water, Spark or Throw.

How many Copy Abilities are there total? 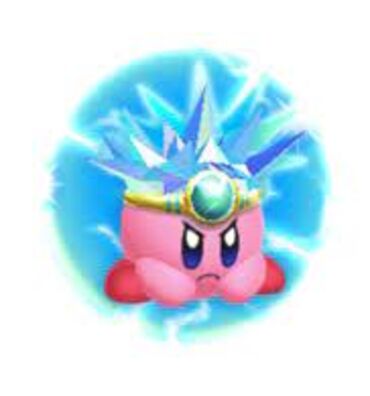 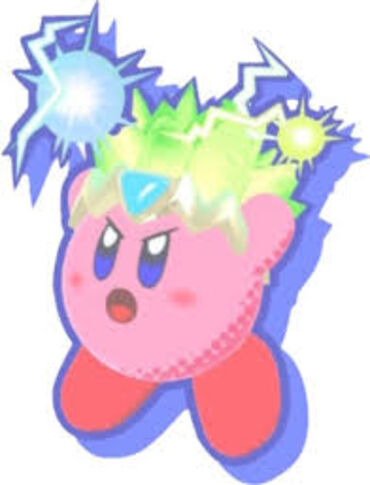 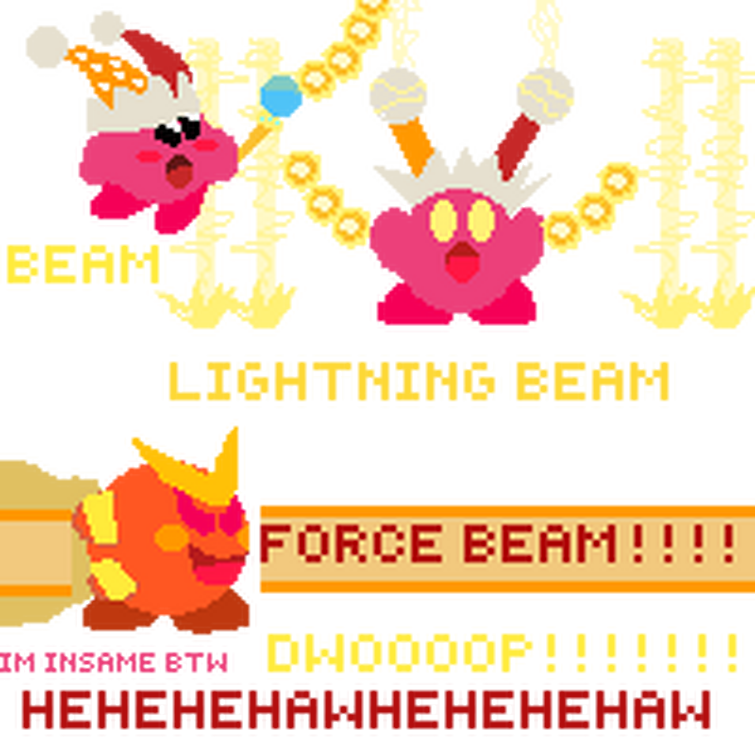 Lightning Beam: The hat becomes 2 lightning rods. Kirby's power is freshly exported from the sky! You can now do Beams akimbo and summon lightning.