A user named Gloomy Kaiju, formerly Latias Girl (who is not on this wiki... yet) is the user you all should be aware of. She recently joined the Kirby fanbase, and let's just say she's... part of THAT side of the fanbase.

Her TikTok username is Gloomy Kaiju, and despite her young age of 13... she's basically the artsy equivalent of the Dedede roleplayer in the past.

In the past, she was in the Spooky Month fanbase, notorious for the creation of the Blood Friends AU.

In the AU, Skid, the 8 year old antagonist, turns to a seductive life of murder and genocide after getting jealous of his friend Pump taking away his stardom. Pump is 7 years old.

I also said "seductive life of murder" because Gloomy drew Skid with a realistic tongue licking a bloodstained knife, and in various other NSFW poses. She also frequently used the ableist word "psycho" in her 7-episode saga (it was fortunately cancelled).

She also denies any accusations made about her, probably explaining why she's only 13, meaning she refuses to believe she's a creep.

Recently, as I heard from someone on Reddit, she made NSFW of Meta Knight on TikTok.

If she joins this Wiki, make sure she gets permabanned IMMEDIATELY. This is the reason why this warning exists.

PLEASE BE AWARE OF HER AT ALL COSTS. SHE MAY TRY TO DECEIVE YOU.

I got the Plugg bazookas

I got the ranger ability fully charged

I got my ice shards ready to attack 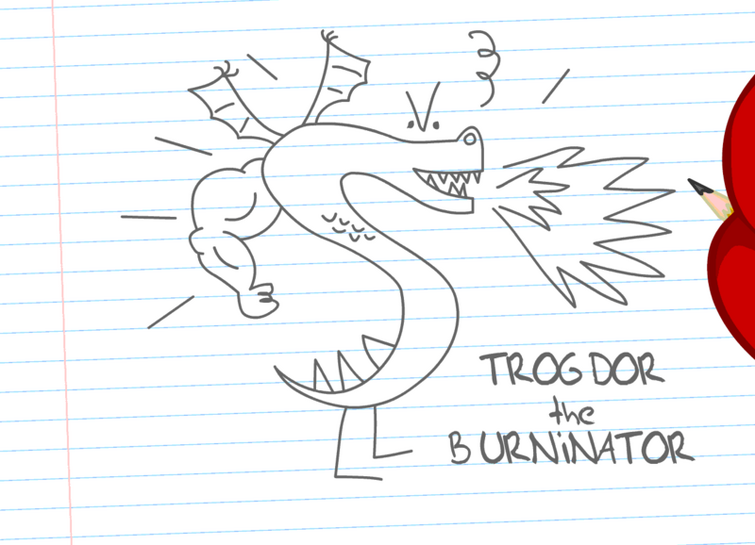 What do you mean by “That side of The Fanbase”?

I mena i hate gloomy Kaiju and i love this guy

Thanks for the warning. I was away for 8 days (holiday) and this person happens. I swear to Void if I see them posting that stuff, I'm going to Ultra Sword them out of existence

I got Morpho Knight Sword