But I have a sis

So it kinda counts

Also she taller then me although being 2 years younger

Do you know what tds is? 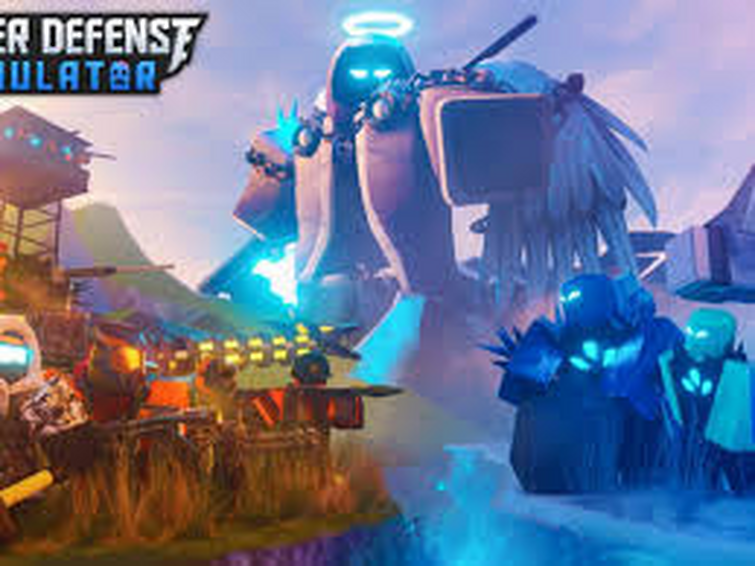 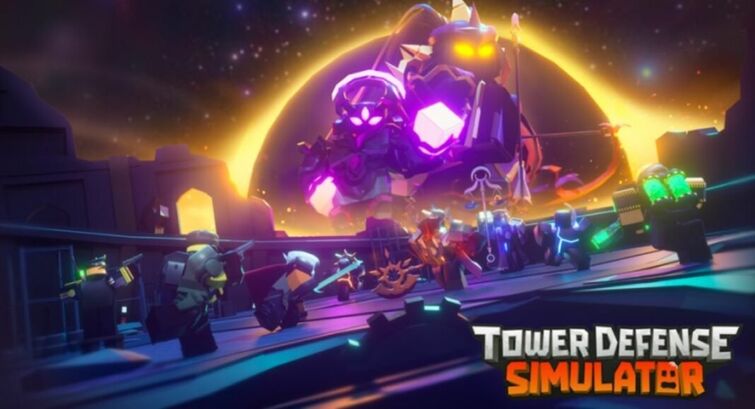 There are simp skins (as some people call it) namely: Neko dj, maid commander, zero two militant (ikr zero two) and others.

But there is something that created THE MOST SIMPS in tds

The umbra was the first female boss fight of tds in the solar eclipse event (the picture 👆 with the bow & arrow) and created so many simps and was so good that they forced the game creator (Belownatural) to put her in ANOTHER event, so she’s coming back next halloween.

The game is very good and I really like it

Here is a picture of the umbra and the best tower in the game: 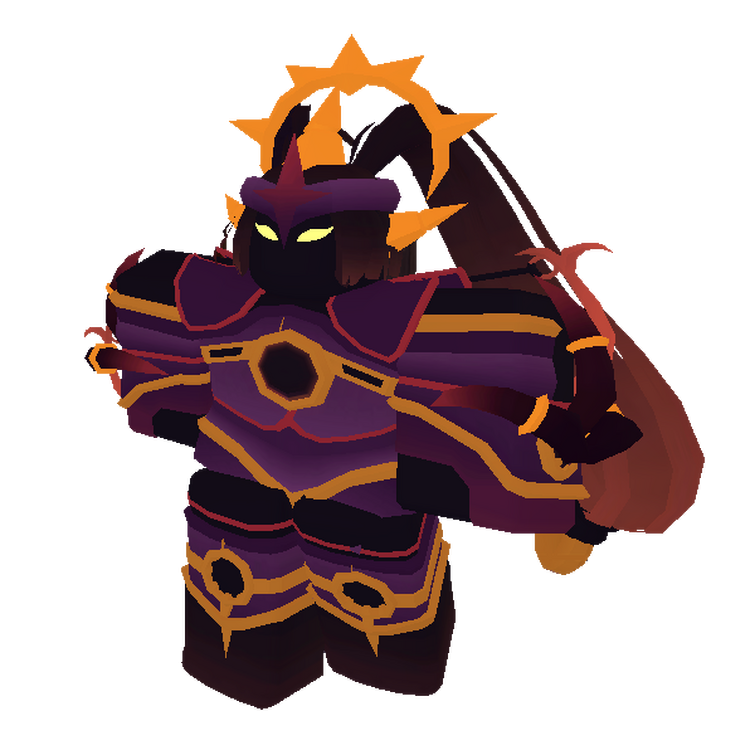 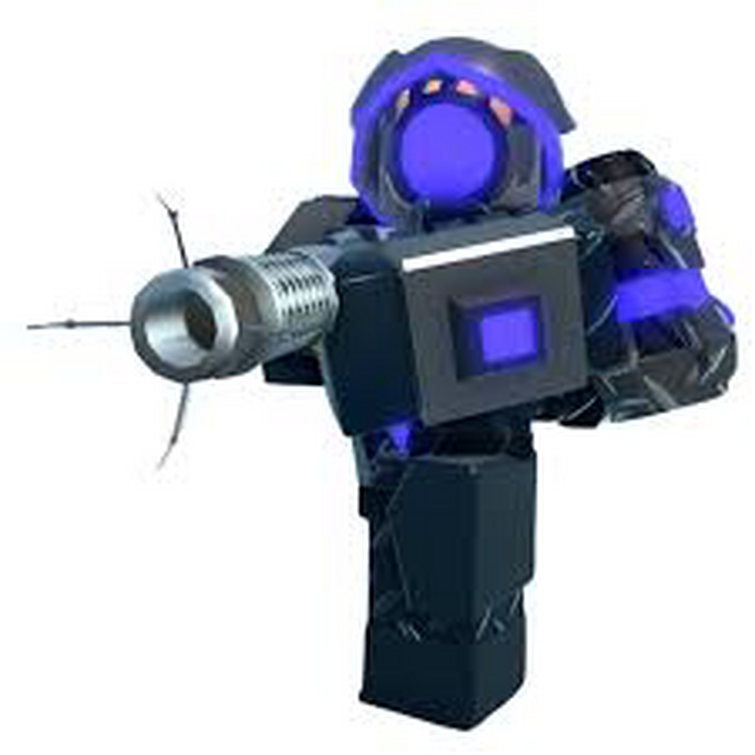 And that is accelerator, you can’t beat umbra without it

(btw she has over 1 million HP)

There is a wiki about this game

I am apart of it

So hyped for the game!