I know I haven’t been on here for a little while now...or irregularly pop in. I’m alright, everything’s chill, just been worshipping bug fable :p

Anyways, I’m planning on doing a thing for the next stream/video I’m making...and it involves original/fan characters from the Kirby series. It’s for a chart of sorts, but I’m not going to reveal what it is until Saturday exists.

So if you want your bois to be a part of it, then follow these rules/regulations:

So yeah, have a nice day/night, and I’ll see you guys later, poyo! 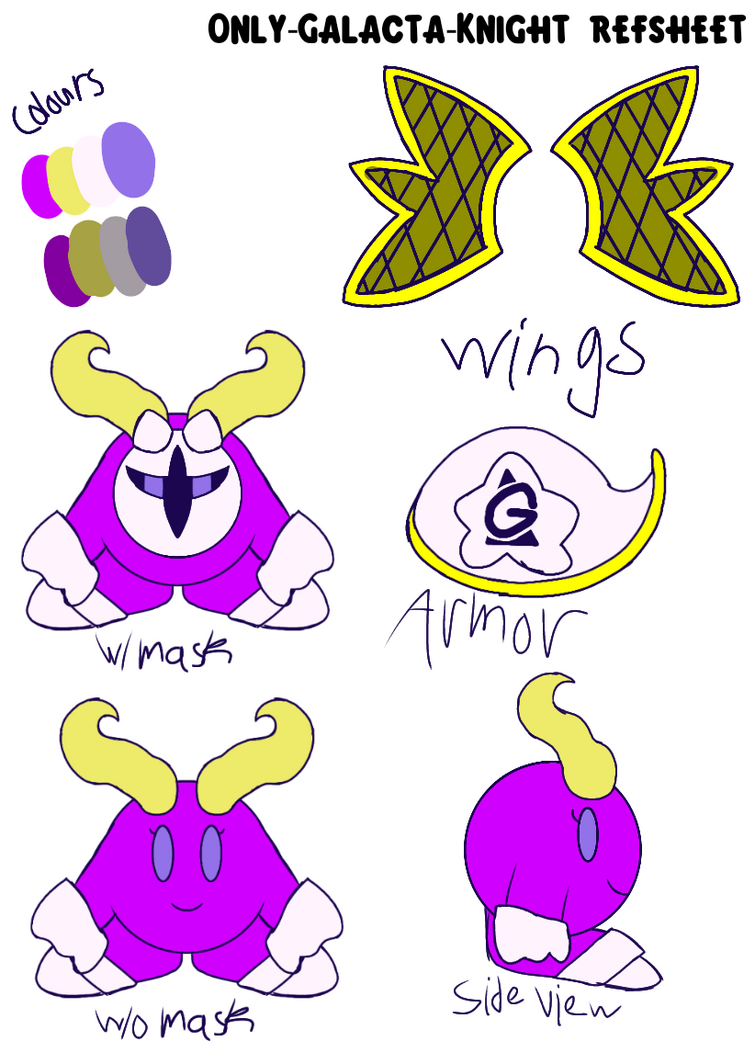 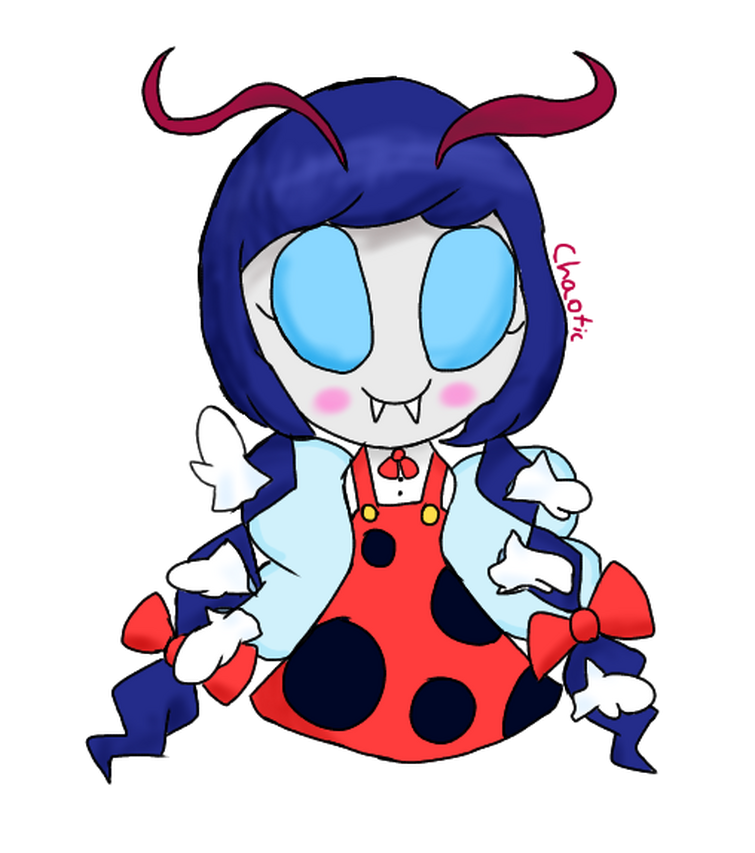 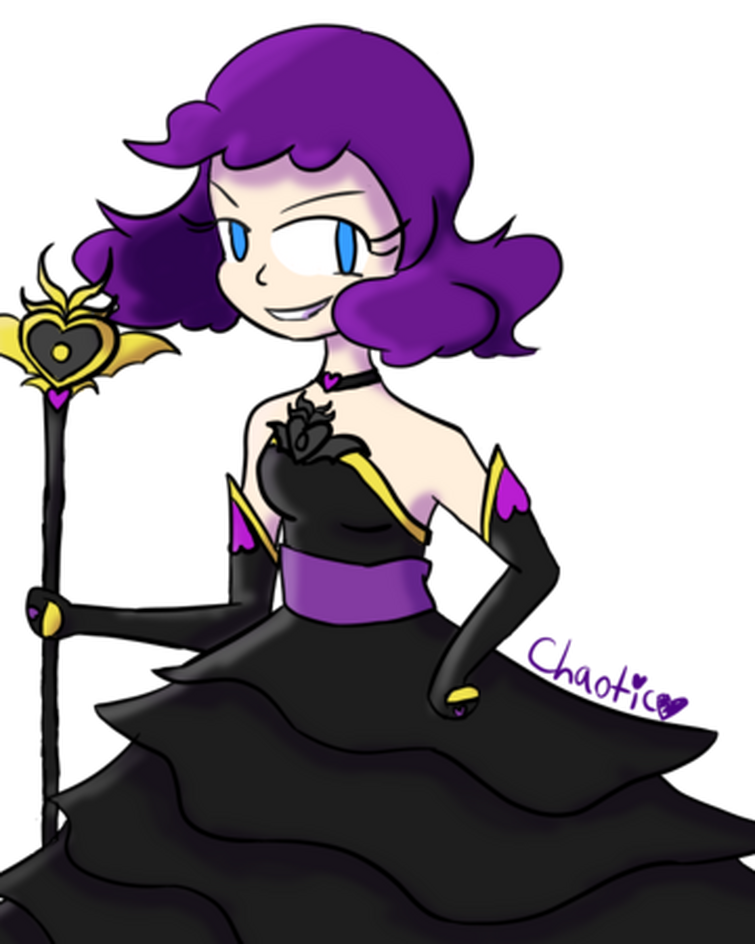 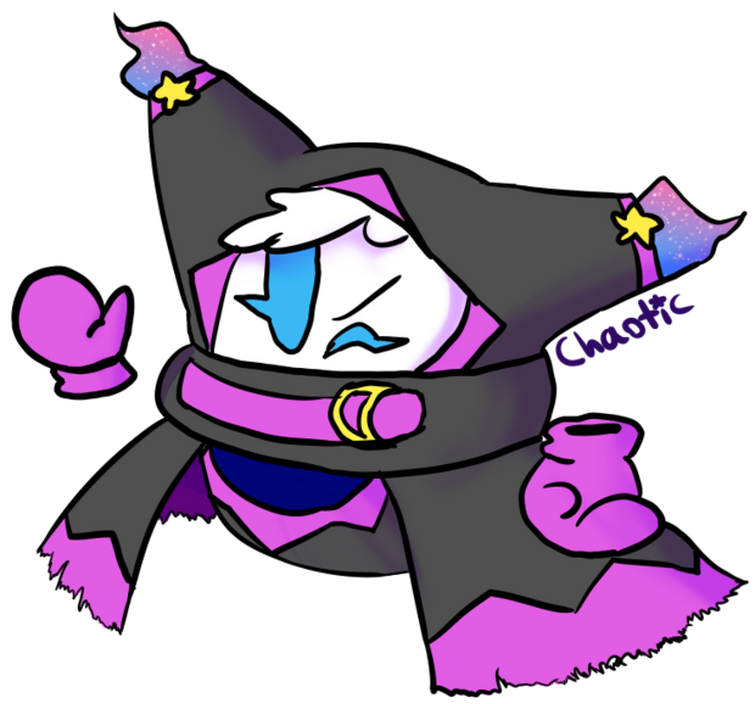