Hey guys, so earlier I was listing to Hyness unhooded because it’s a really interesting song and a just recently re-played star allies. But I noticed something, in the main melody I noticed that it sounded familiar o Magolor’s theme, specifically ‘CROWNED’ and ‘Final Magolor Race’. They sound similar to me in which they both Include rapid beats, lots of precussion, and The main ‘Unhooded’ chorus also sounds like a parallel to Magolor’s Motif. Could this be a coincidence, probubaly but it’s may be another tie in with both characters being from Anceint civilizations, and both being villains. And also they fact that Magolor is proposed to be a descendent of the Soceity

Heres the links to the theme I mentioned! 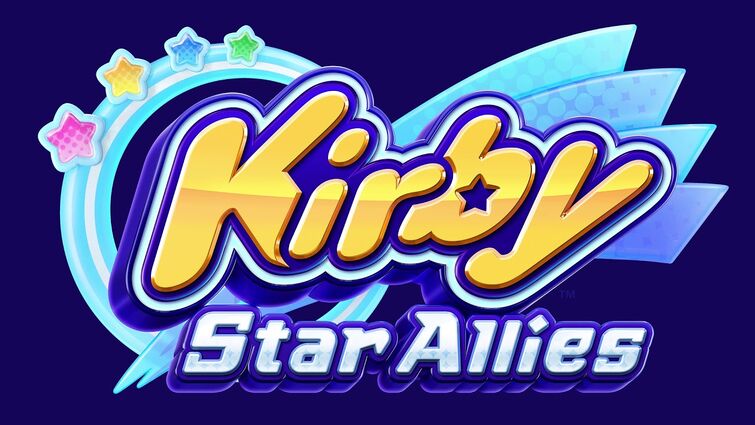 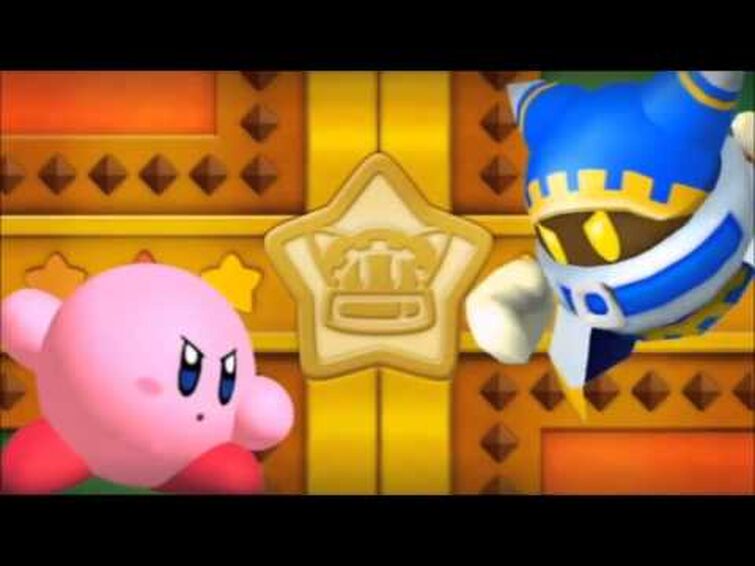 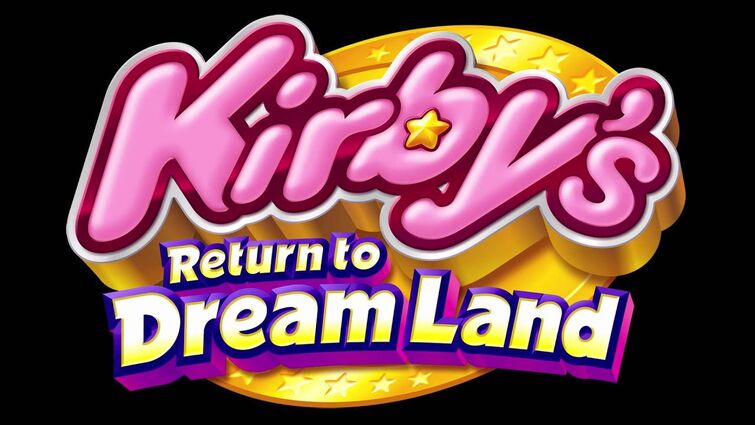 I once listened to a "Under My Control" and "UnHooded Hyness" mashup. They seemed eerily similar. And a lot of people in the comments were suggesting theories that Magolor could be related to Hyness in some way. Hmm...

It could just be that "UnHooded Hyness" is just a remix of "Under My Control", but HAL made it so strange and weird it just doesn't sound like it anymore, but still.

I think Under My control is more of a heavyily altered remix of Hyper zone 1, and Unhooded is like leitmotif of Magolor’s base theme + under my control. Either way the lore just keep on getting deeper and deeper doesn’t it!